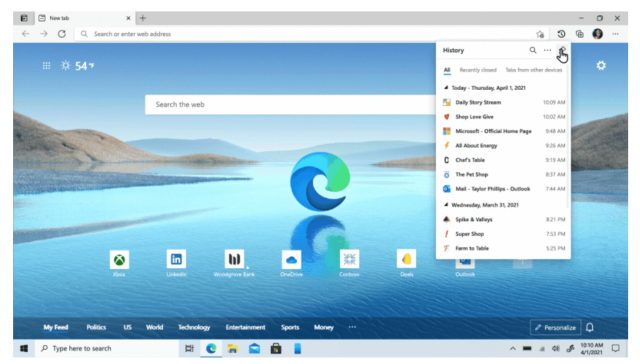 Microsoft Edge has officially surpassed Safari, becoming the second most used web browser in the world among PC users, after Google Chrome.

Also helped by the fact that Safari is only available on Apple devices, Microsoft Edge recruited users from both Windows, MacOS, and Linux, surpassing its own status as a replacement for Internet Explorer to become a rival to Google Chrome.

As the default web browser on Windows 11 systems, Edge has gradually increased its market share, taking advantage of the growing popularity of the new Microsoft OS. On the other hand, Windows 10 is unlikely to bring many more users, as most of them are already “comfortable” with the PC they have been using for a long time, which means that they have already chosen their web browser. the favorite.

Meanwhile, Google Chrome continues to gradually strengthen its user base, to the detriment of the old rival Firefox, which since the beginning of the year continues to lose its remaining users.

In the Mobile segment, things look slightly different, with Google Chrome leading by 64.36% market share, followed by Apple Safari with 19.13% market share, amplified by the much higher proportion of devices that come with it pre-installed. Furthermore, the ranking continues to be irrelevant with Mozilla Firefox (3.41%) market share, Samsung Internet (2.84%) and Opera (2.07%). It should be noted that Microsoft Edge does not even “register”, falling into the category of eccentric alternatives. Also noteworthy is the very small share retained by Samsung Internet, the web browser pre-installed on Samsung phones is not really appreciated even by fans of the brand.