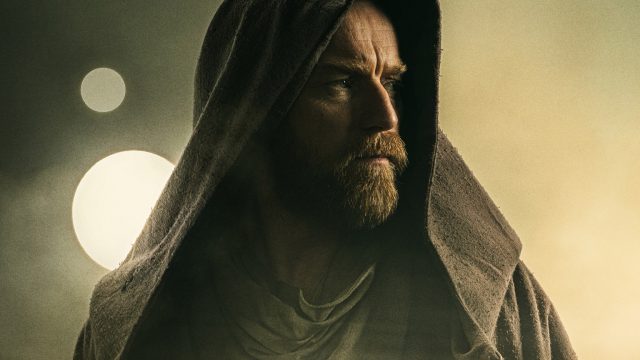 However, there are not many new details in this trailer compared to the first teaser. There is, however, an excerpt from a conversation between Obi-Wan (Ewan McGregor) and Owen Lars (Joel Edgerton) about preparing young Luke Skywalker to become a Jedi. We also see Darth Vader (Hayden Christensen).

This clip also strengthens one of the main epic threads of the series’ story. The empire is desperately trying to hunt down a fleeing Obi-Wan in an attempt to destroy the Jedi once and for all. All Star Wars fans are curious to see what comes next. There is also a short scene of Kumail Nanjiani, whose character intriguingly wears Jedi-style robes, along with some images of the villains.

Obi-Wan Kenobi will launch on Disney + on May 27th

As a reference, Obi-Wan Kenobi is placed ten years after Revenge of the Sith and will fill in some of the narrative gaps between the prequels and the original trilogy. While The Mandalorian, which was the first Star Wars live-action series, was a success, Obi-Wan Kenobi should be easier to sell to Disney + because of the familiar characters at the center. Because of this, it doesn’t have to offer much before the series begins with two episodes on May 27th.

Obi-Wan Kenobi actress Moses Ingram talked about her new character in the Star Wars franchise, Inquisitor Sith Reva, in a recent interview. Originally imagined as a feature film, the project focusing on Jedi Master Obi-Wan Kenobi has been announced since 2017.

Following the poor results of the film “Solo: A Star Wars Story” (2018), Disney and Lucasfilm changed their minds and focused on “The Mandalorian”, which is broadcast on Disney +, but also on a movie series ” Obi-Wan Kenobi “, also directed by Deborah Chow.