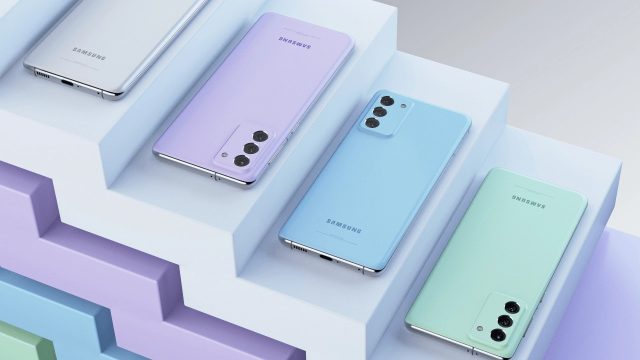 Galaxy S22 FE could be the first Galaxy FE model to ship with the MediaTek chipset, with Samsung risking a cost-cutting decision that could anger fans of the series.

Traditionally, Samsung has launched the FE model with a slightly “diluted” version of the configuration delivered in the premium range, going for aspects such as the screen and cameras, but keeping unchanged the essential aspects, such as the chipset model and the level of performance.

The good news is that the chipset supposed to be selected for the Galaxy S22 FE, MediaTek Dimensity 9000, has already appeared on competing products like the Oppo Find X5 Pro, demonstrating performance comparable to the Exynos 2200 and Snapdragon 8 Gen 1 solutions delivered with the different Galaxy S22 versions.

Thus, the performance of Dimensity 9000 measured with the Geekbench 5 benchmark is 1309 points in the single-core test and 4546 points in the multi-core test. For comparison, the Snapdragon 8 Gen 1 alternative scores 1224 and 3445 points.

Thus, we might be tempted to believe that the FE version of the S22 series is even faster than the non-FE version. In practice, it remains to be seen, there are other aspects that Geekbench cannot show, such as the possible predisposition to overheating of the MediaTek solution or the application of “optimizations” to obtain unrealistic performance scores, compared to what we would get in use. day by day.

According to rumors circulating on the Weibo social network, the future Samsung phone with MediaTek chipset would also receive a 4500 mAh battery, compared to the one delivered with Galaxy S22 Plus. It remains to be seen whether the generous battery will cover the need for a spacious screen, or the lower efficiency of the MediaTek chipset. We also find out from the sources that opinions are divided on the final name, the expected phone priced at $ 470-630 in Asian stores can also come as a “Pro” version of the Galaxy A53, or a higher version of the Galaxy A.