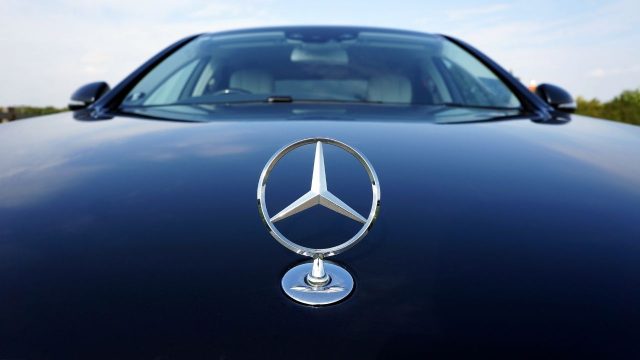 Mercedes is the first automotive customer of Sila Nanotechnologies, founded by a former Tesla engineer.

Mercedes-Benz will incorporate a new battery into its upcoming 2025 electric G-Class, a solution to the problem of how to power large electric cars without making them heavy on heavy batteries.

Silicon offers an alternative to the most commonly used graphite, 70% of which comes from China. Tesla said in 2020 it would increase the use of silicon in its batteries.

Mercedes is the first publicly announced car customer of the battery start-up Sila Nanotechnologies in California, which is investing in a new factory in Washington State, which is to be opened in 2024.

Mercedes holds a minority stake in Sila, unlisted, which also works with BMW.

Sila, founded by a former Tesla engineer, raised another $ 590 million last year, raising its valuation to about $ 3.3 billion.

“Providing such a high energy density is a real game changer and allows us to think in completely new directions when developing future electric cars,” said Markus Schaefer, Mercedes’ director of technology, in a statement.

Read:  How to register a car in Romania: documents and taxes for a new or second-hand car in 2022

The G-Class is one of the most expensive cars in the Mercedes range, playing an increasingly important role in the manufacturer’s strategy to increase margins to help finance the transition to EV technology.

When a battery is charged, the ions flow from the cathode to the anode, and when discharged, the ions reverse. The conventional anode material is graphite, but researchers have looked at silicon as an alternative to developing a battery that can pack more energy.

Mercedes did not provide an update on the expected electric G-Class range.