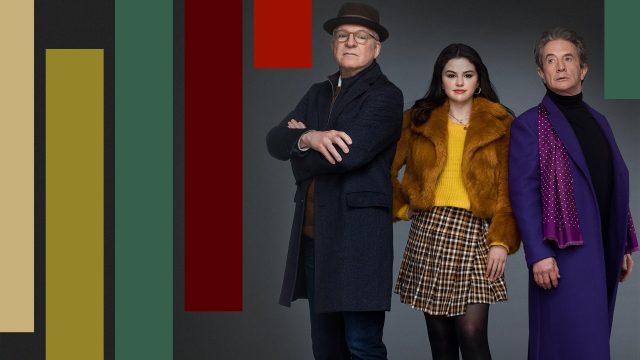 The latest trailer for Only Murders in the Building, season 2, reveals a lot of actors that might catch your eye.

After a very successful first season, in which the series won the title of the most watched comedy premiere on Hulu, the stars Steve Martin, Martin Short and Selena Gomez will return on June 28, on Hulu, for more adventures, as there seem to be many mysteries to be solved.

The second season jumps straight into a new crime mystery: the death of Bunny, the chairman of Arconia’s board of directors. Fans of the show will remember that the final episode of season 1 put Mable (Selena Gomez) in a precarious position, as she was discovered next to Bunny’s body, along with Oliver (Martin Short) and Charles (Steve Martin). The three were later arrested and taken out of the building.

Read:  Hundreds of thousands of drivers remain without RCA overnight: when your compulsory car insurance expires, in fact

Only Murders in the Building enriches its cast in season 2

Due to his initial success and acting talent, it should come as no surprise that Only Murders in the Building will include other well-known and well-loved actors.

Cara Delevingne, Amy Schumer and Shirley MacLaine will be in the cast of season 2 of the series Only Murders in the Building. In addition, you will witness the return of other well-known names such as Nathan Lane and Amy Ryan; both played characters involved in various crimes in season 1.

Given that Bunny’s death occurred shortly after Jan was revealed to be Kono’s killer, all the deaths now taking place in the famous New York apartment block may well be related to they. The series has not yet revealed exactly why Bunny was killed or even how Mabel came across it.

Read:  Beyond the hysteria at the gas stations, one question remains: how much will fuel become more expensive?

Here are some official posters for the new season, recently released: 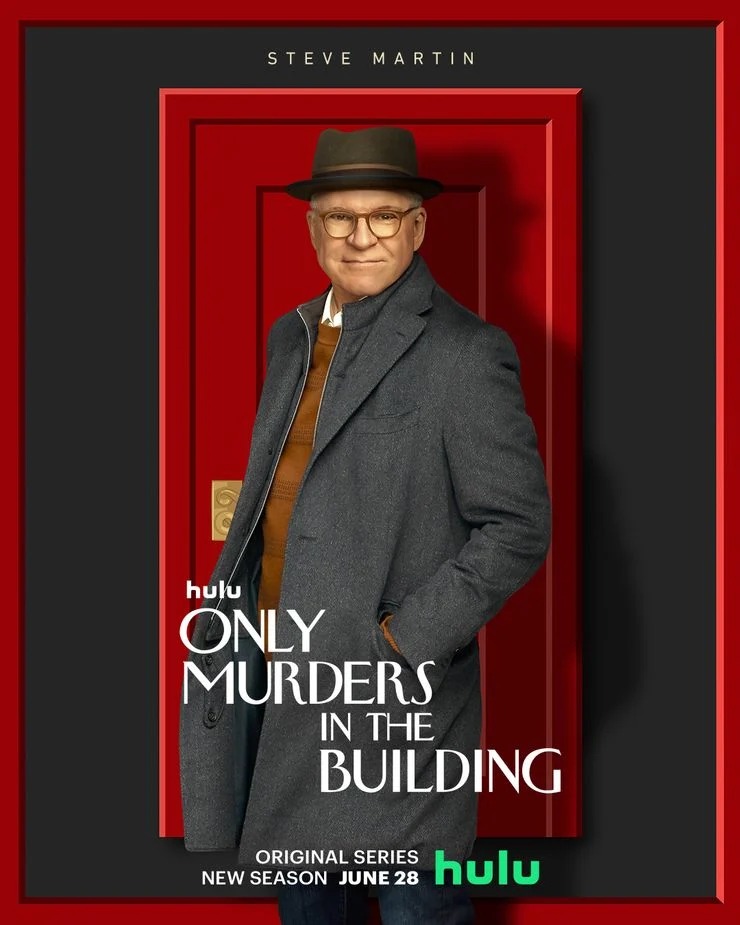 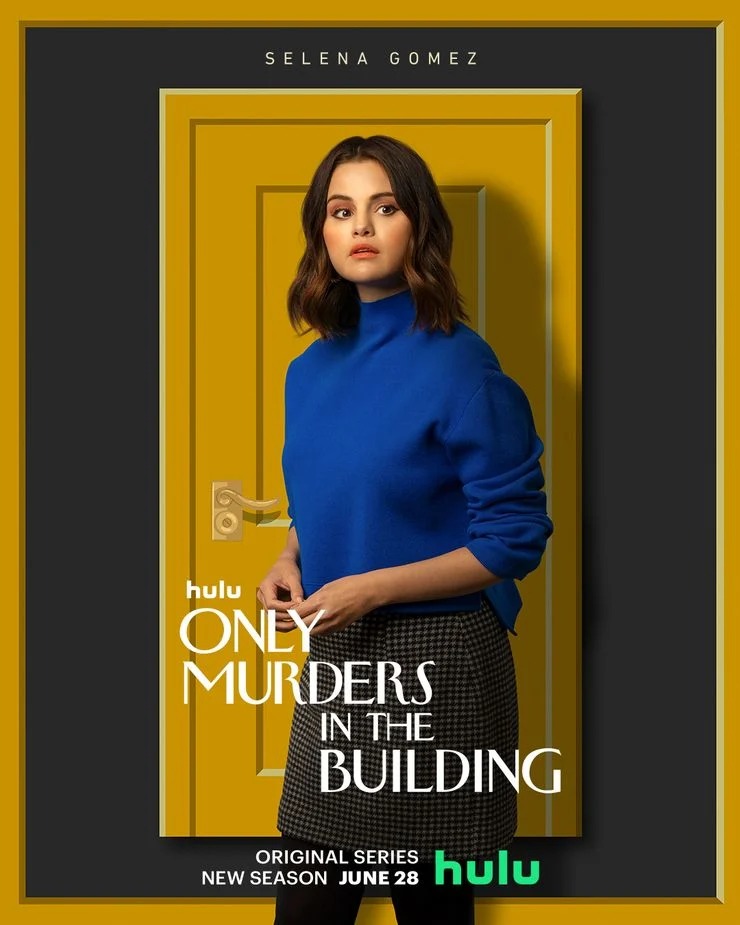 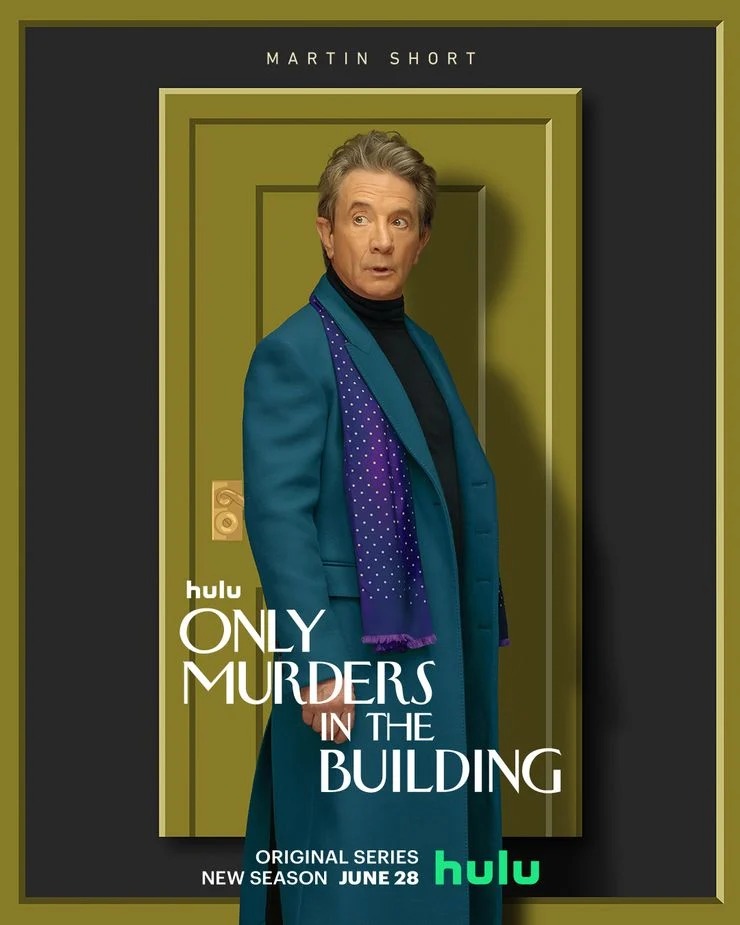 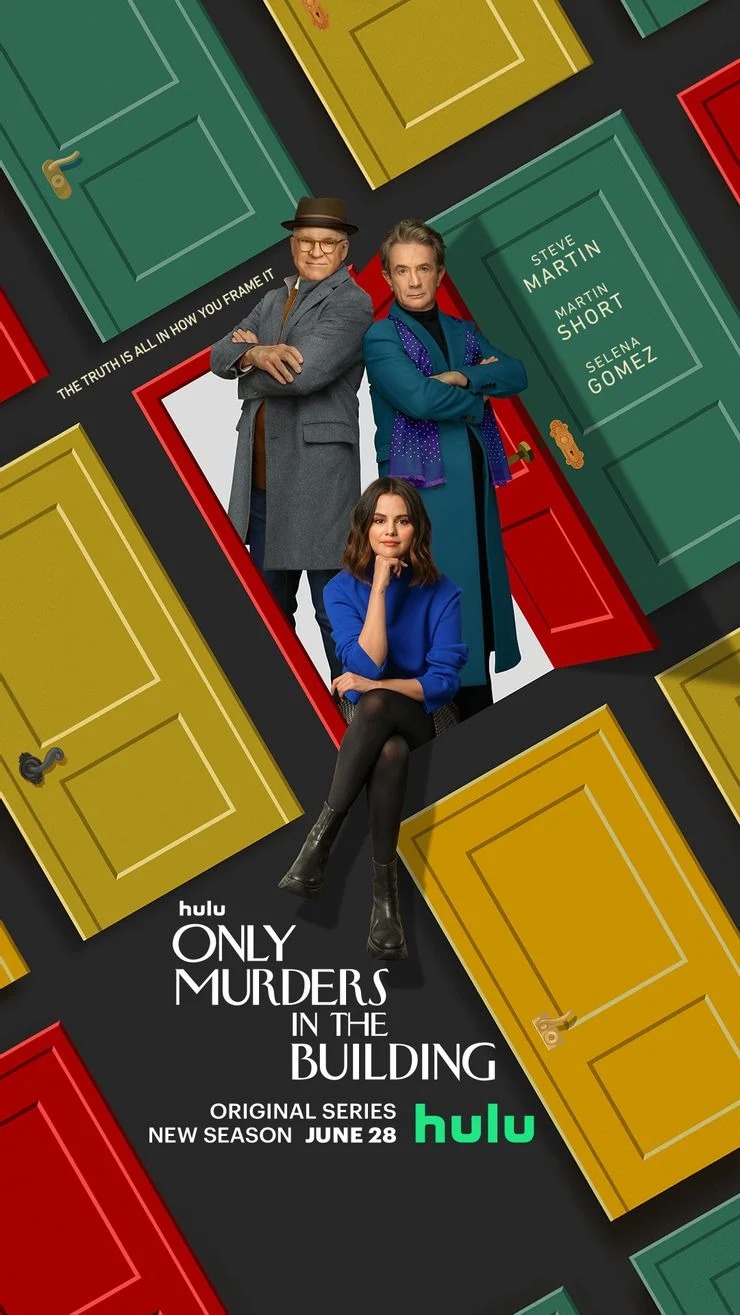 The trailer for season 2 can be watched here: