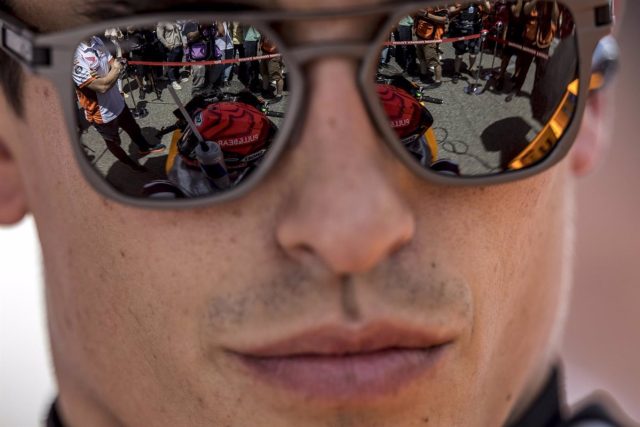 The Spanish MotoGP rider Marc Márquez (Repsol Honda) made a positive assessment of the sixth place achieved this Sunday at the French Grand Prix, but recalled that his objective “is not only to finish as the first Honda, but to finish on the podium” and that It is something that he has not yet achieved this season.

“On Saturday I said that with a good race our position would be fifth, sixth or seventh and we finished sixth, although our real position was ninth because there have been some crashes,” said the man from Cervera in statements provided by his team.

“It was a solid race, at our pace, but it was very long and I couldn’t push towards the end. The only thing we can do is keep working, it’s the best way to improve for the future. My goal is not just to finish as the first Honda, but to finish on the podium, but we haven’t achieved it yet”, recognized the Catalan.

In addition, Marc Márquez asked for time to “understand the bike more in the next races” and thus be able to “close the gap with those in front”.

For his part, his teammate Pol Espargaró said it was a “very tough” race after finishing eleventh. “I think this weekend has confirmed where our problems are and what we have to work on,” he said.

Read:  Marc Márquez: "I'm looking forward to getting back to the top, which is where I felt most comfortable"

“Our pace wasn’t amazing, it was fine, but we weren’t able to overtake because we were losing some time under acceleration and then when I was trying to overtake under braking, the others were too far away,” he said.

“It’s a difficult moment but we keep trying. Both me and Honda are working hard to solve this situation. In the pre-season we were able to solve these problems, so we know that there is room for improvement”, concluded Pol Espargaró.