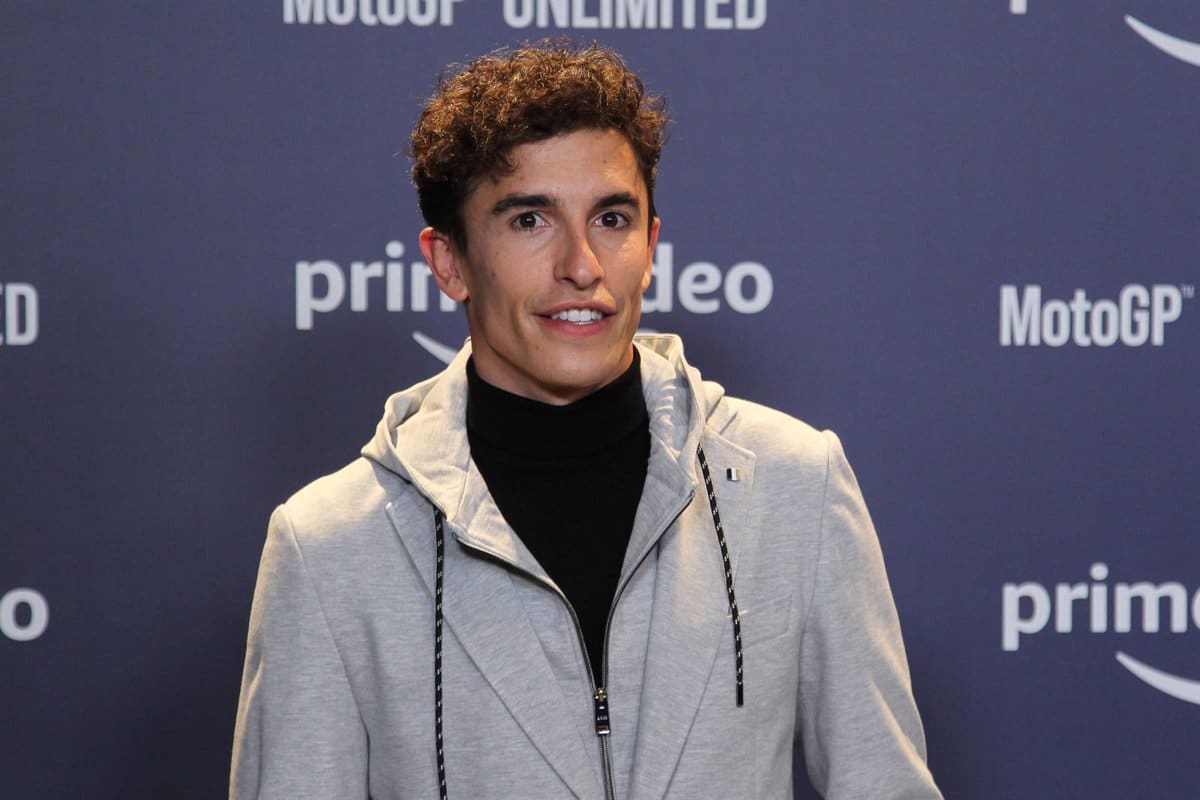 MotoGP rider Marc Márquez (Repsol Honda) acknowledged on Wednesday that he “wanted to get back to the top”, where he had always felt “more comfortable”, although he admitted that he was not the favorite to win the World Championship this season due to his ” fairly inactive” during the last two years.

“I would like to get better, but I come from two difficult years, with three operations in between and an eye injury that has made me see the darker side of the sport, but I am looking forward to starting the season and overcoming the obstacles that I’ve been finding myself these two years and getting back to the top, which is where I felt comfortable,” said Márquez before attending the ‘premiere’ of the Amazon Exclusive docuseries ‘MotoGP Unlimited’ at the Capitol Theater.

Read:  Pol Espargaró: "You have to put the pressure on yourself, not the brand you run for"

The Spanish driver will start the season “more relaxed”, after two “difficult years with a lot of inactivity”. “I know I’m not the favourite, but the goal is to try to fight for the championship, to find the sensations I had before and that’s where we are. Sports pressure is good, it’s easy to accept. Now I smile again and I see the light at the end of the tunnel, and this makes me have less pressure, it makes me enjoy riding the bike again, which is what I’m looking for,” he said.

“Before I had a different concept of this sport, before for me it was all or nothing. Now I have seen that there are intermediate points, with age you mature, and I have seen that there is a body, and if you take care of it there will be many races. I have to getting out of the pothole and that means working, trying again and that’s where we’re at. It’s time to work more than ever, like a little ant, patience and little by little to see if we can get back to the top”, he explained.

Finally, Márquez positively valued the pre-season tests. “I have been able to have a fairly normal preseason, because physically I started training very late. I have been able to work technically with the team to adapt the bike to my riding style. Let’s see if we start the season on the right foot, although it will be difficult for us to start. I hope that we will soon reach a good dynamic”, he concluded.