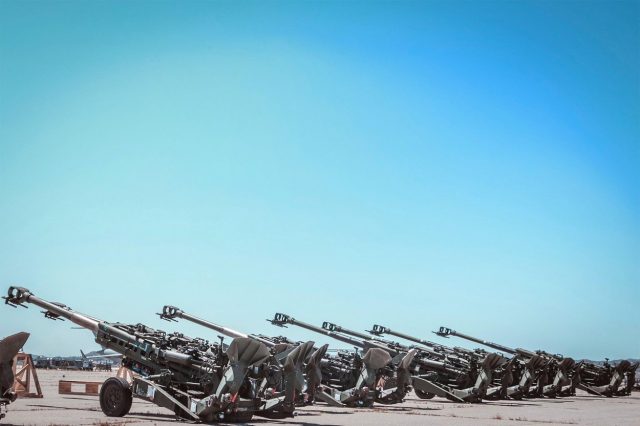 However, the howitzers were delivered by the Americans without an extremely important element, which would have made them much more precise and would have had the potential to shorten the war.

Weapons lack computers that improve their accuracy and efficiency on the battlefield, according to ABC News. The information was confirmed by the Pentagon, which did not provide an explanation for the situation. Even without them, however, front-line Ukrainians are grateful for howitzers. A Ukrainian parliamentarian said that the feedback from the military about these systems was very good.

Read:  The crew of Chinese astronauts from the Tiangong space station returned to Earth

This is not the only weapon delivered by the Americans to Kiev without certain sensitive or secret elements. Certain components were also removed from the FIM-92 Stinger missile launchers that were sent to the Ukrainian army. The gun turned out to be deadly without them. Ukraine has destroyed dozens of aircraft with these missiles.

The United States has so far delivered 90 M777 systems to Ukraine, along with towing vehicles.

Howitzers can also be used using traditional methods of calculating the angle required to hit the target. It’s just that these calculations take longer without computers, and people can make mistakes, especially when working in a stressful environment.

A security expert, retired Colonel Steve Ganyard, said the United States had not sent the devices for fear that it might fall into the hands of the Russians. “In this case, they could not share the best of the United States,” he said.