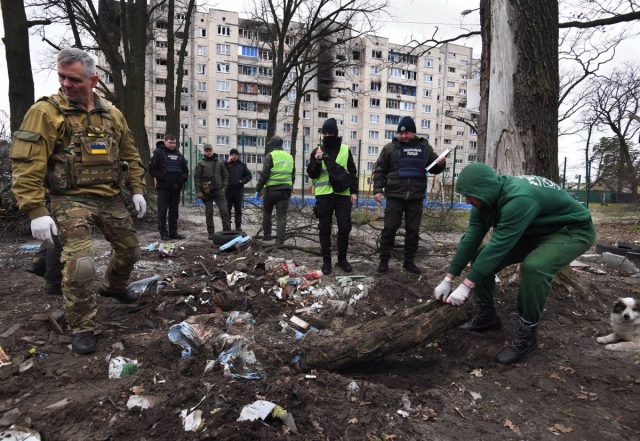 The mayor of kyiv, Vitali Klitschko, has denounced a series of explosions that occurred this morning on the outskirts of the Ukrainian capital.

One of the most powerful explosions has occurred in Darnitski, near the southeast of the capital, the mayor added on his Telegram channel.

At the moment the number of injured in these detonations is unknown, according to Klitschko.

Read:  Ukraine says there will be no humanitarian corridors for the third day in a row

These explosions take place despite the fact that Russian forces had initially withdrawn from the area to focus their offensive on eastern Ukraine.

Also in the last few hours, local Ukrainian authorities have denounced Russian bombardments in the center of the country, beginning with the impact of a missile against a military airfield in Kirovograd, according to the Mayor’s Office.

They have also reported at least one dead and three injured in a Russian bombing of the disputed town of Donetsk, in the east of the country, as well as attacks in the central town of Poltava, which have also left one dead.