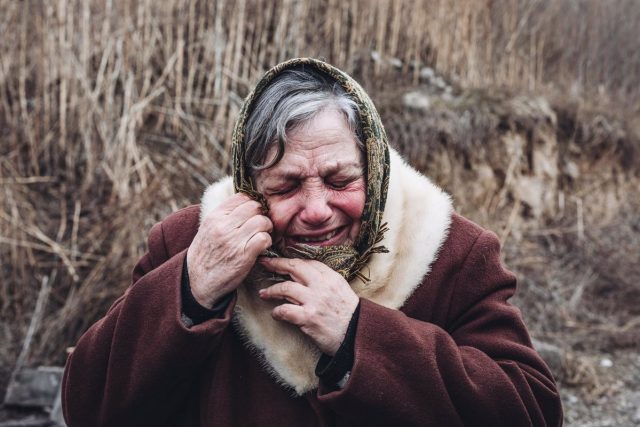 The Government of Ukraine has rejected as “absurd” the proposal put forward on Monday by the Russian authorities to establish humanitarian corridors from several Ukrainian cities, including Kiev, which would be destined for Russian territory.

The deputy prime minister, Irina Vereshchuk, has recalled that Russia has already breached agreements on two occasions to evacuate civilians from areas at risk. Now, “they want our citizens to go to Russia”, she has denounced in a message on social networks, according to the UNIAN agency.

Vereshchuk considers that it is an “absurd, cynical and unacceptable” proposal, for which he has urged citizens to pay attention only to the information published by the Ukrainian authorities through official channels.

The Russian Army announced this Monday a temporary ceasefire starting at 10:00 a.m. (local time) in the capital of Ukraine, Kiev, and the cities of Kharkiv, Mariupol and Sumy so that the population can evacuate these towns through of humanitarian corridors. 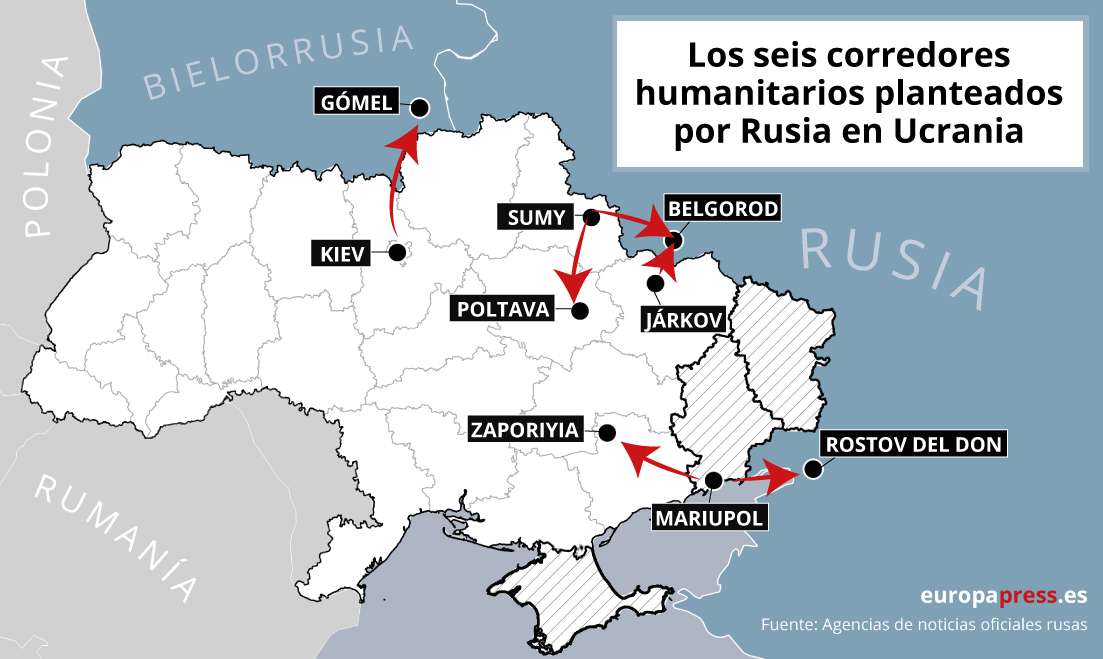 As Moscow has acknowledged, some of these humanitarian corridors include the evacuation of civilians to Russia, while at the same time it has had an impact on transferring information about the routes to the United Nations, the Organization for Security and Cooperation in Europe (OSCE) and the International Committee of the Red Cross (ICRC), among other organizations.

“We ask Ukraine to strictly comply with all the conditions for the creation of humanitarian corridors in the listed areas and to guarantee the organized withdrawal of civilians and foreigners,” the agency stressed, according to the Russian news agency Interfax.