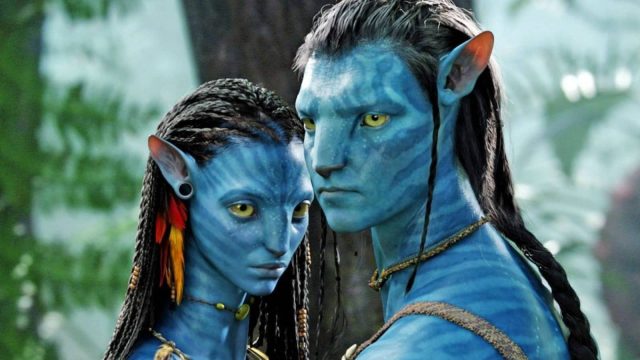 Just like other “mainstream” movies, “Avatar” has had a lot of irony against it since its release. In fact, the excesses of sarcasm continue to exist even today, 13 years after the release of the first successful franchise film.

At the moment, it doesn’t even matter if you liked “Avatar” (2009) or not. The important thing is that, regardless of your preferences, you talk about it, on the system: any advertisement, good or bad, is a good advertisement. In other words, if even 13 years after the release of the first movie, you still make fun of it, it can be said that “Avatar” has a good chance that, in years, it will become a true cult film, beyond the opinions of one or the other. the other.

Read:  Europe and the European car industry have a problem: the electric car or the charging station

And this is due, without exception, to the fact that, since its launch, “Avatar” has not recycled anything, but came up with its own idea. Therefore, it does not matter if the idea was, in fact, well put into practice, as long as it is unique.

In this regard, Disney suggested at one point that any irony about this film would be inappropriate, given the above. Moreover, it becomes clear that anything that comes out of James Cameron’s “hands” automatically falls into the “blockbuster” category.

The “Avatar” franchise has a bright future ahead of it

Read:  Apple has released the first trailer for the documentary "They Call Me Magic": when we can see it

So, it remains to be seen whether, immediately after the launch of the second part, “Avatar” will be able to maintain its former success, taking into account the extremely long break between the first part and the second.