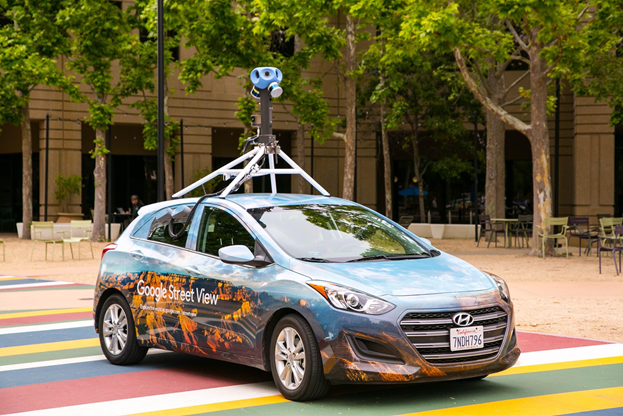 Google Street View cars return to Romania starting in mid-March, crossing the country’s roads to visit over 120 localities and the side roads that connect them, refreshing Street View images of cities, roads and highways.

Available directly from Google Maps, Street View images with 360 ° visibility are updated in Romania starting March 15, 2022. Street View cars will cover areas and localities throughout the country, from Bucharest, Constanța, Hârșova, Curtea de Argeș , Iași or Piatra Neamț, and up to Orșova, Cluj-Napoca, Vişeu de Sus or Oradea. The updated and complete list of the areas that will be photographed by Street View cars in Romania can be consulted here.

Read:  The Best and Most Reliable Online Casinos Canada Has

The Street View service has been available in Romania since 2010, when the first images of the most important cities were published on Google Maps. Nationwide Street View coverage was achieved in 2012, when images were taken of 40,000 km of roads, 39 cities and hundreds of sights. The most recent update of Street View images in Romania took place in 2021, when images were taken from the most important cities in Romania and the areas adjacent to them, as well as the roads that connect them.

Directly accessible from Google Maps, Street View is available in more than 85 countries, including the Arctic and Antarctic. Street View allows you to view many places of interest: roads, cities, historical monuments, cultural landmarks, wildlife (land, water or water) and even space. The service is also available in Google Earth and the Google Maps for mobile application.

Read:  NVIDIA could drop its $ 40 billion acquisition of Arm Holdings