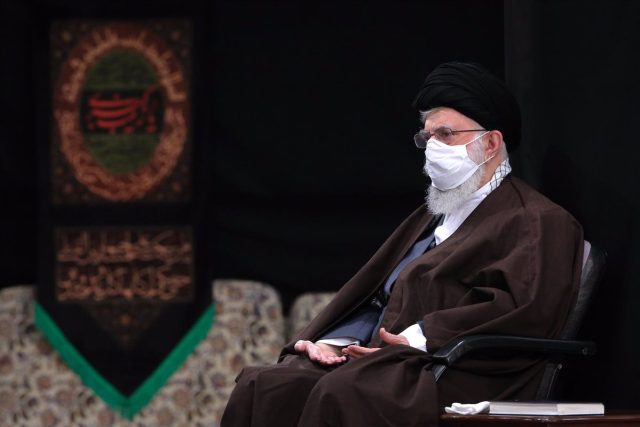 The Supreme Leader of Iran, Ali Khamenei, has announced that he will pardon or reduce the prison sentences of more than a thousand convicts on the occasion of the celebration of the end of Ramadan.

Khamenei “has approved the pardon or reduction of the sentence for 1,542 people” in celebration of Eid al Fitr, which marks the end of the holy month, according to the statement on its website.

The supreme leader thus follows the tradition of each year by which he pardons several prisoners at the request of the president of the judiciary.

It should be remembered that article 110 of the Iranian Constitution gives the supreme leader the ability to “pardon or reduce the sentences of convicts, within the framework of Islamic criteria.”

Eid al Fitr celebrations follow the end of Ramadan, which lasts 29 or 30 days depending on when the crescent moon is sighted. The countries that marked the beginning of the holy month on April 2 will celebrate Eid on Monday. Iran has not officially announced the start date of the celebration.