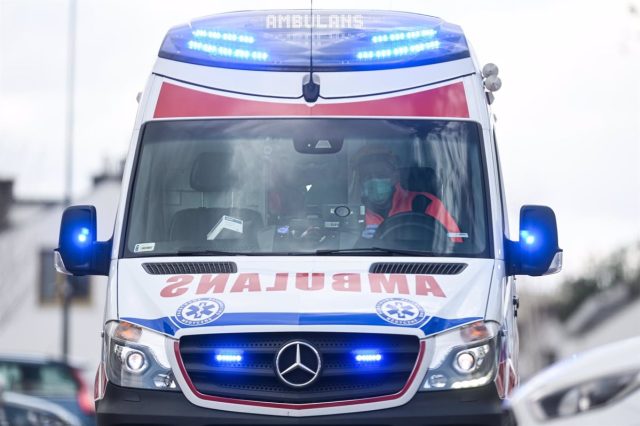 Two workers are missing after a strong explosion occurred this Monday at the NitroErg explosives factory in Krupski Mlyn, in the Polish region of Silesia.

A spokesman for the company, Krzysztof Maciejczyk, explained that around 5:00 p.m. there was an explosion in one of the production buildings, according to the Polish network TVN24.

“It’s too early to talk about it,” Maciejczyk replied when asked about the possible causes of the explosion. “There is no longer any danger for the workers or the neighbors,” he assured.

Read:  China ends the confinement imposed a month ago in the city of Xian, with thirteen million inhabitants

The spokesman has indicated that the company will appoint a commission in the next few hours to investigate what happened.

The plant belongs to the KGHM group and is the largest civil explosives factory in Poland and one of the largest in Europe.