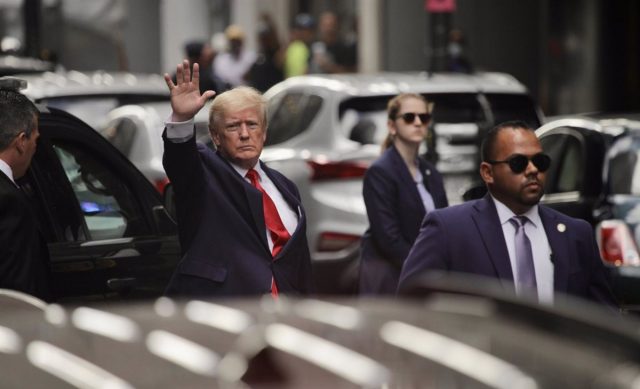 Former U.S. President Donald Trump has asked the FBI to return documents seized during the raid on the Mar-a-Lago mansion, claiming that agents took confidential material protected by attorney-client relationships.

“I just learned that the FBI, now famous for the Mar-a-Lago search, took boxes of attorney-client privilege material and also other executive material, which they are aware they should not have taken,” Trump has said on the Truth Social network.

For this reason, he has “respectfully” asked for the “immediate” return of these documents, a day after the Fox News network, akin to Trump, already denounced on Saturday that among the seized documentation there would be allegedly protected papers, reports The Hill.

Read:  US calls on Ethiopia for "unrestricted access to fuel" in Tigray region