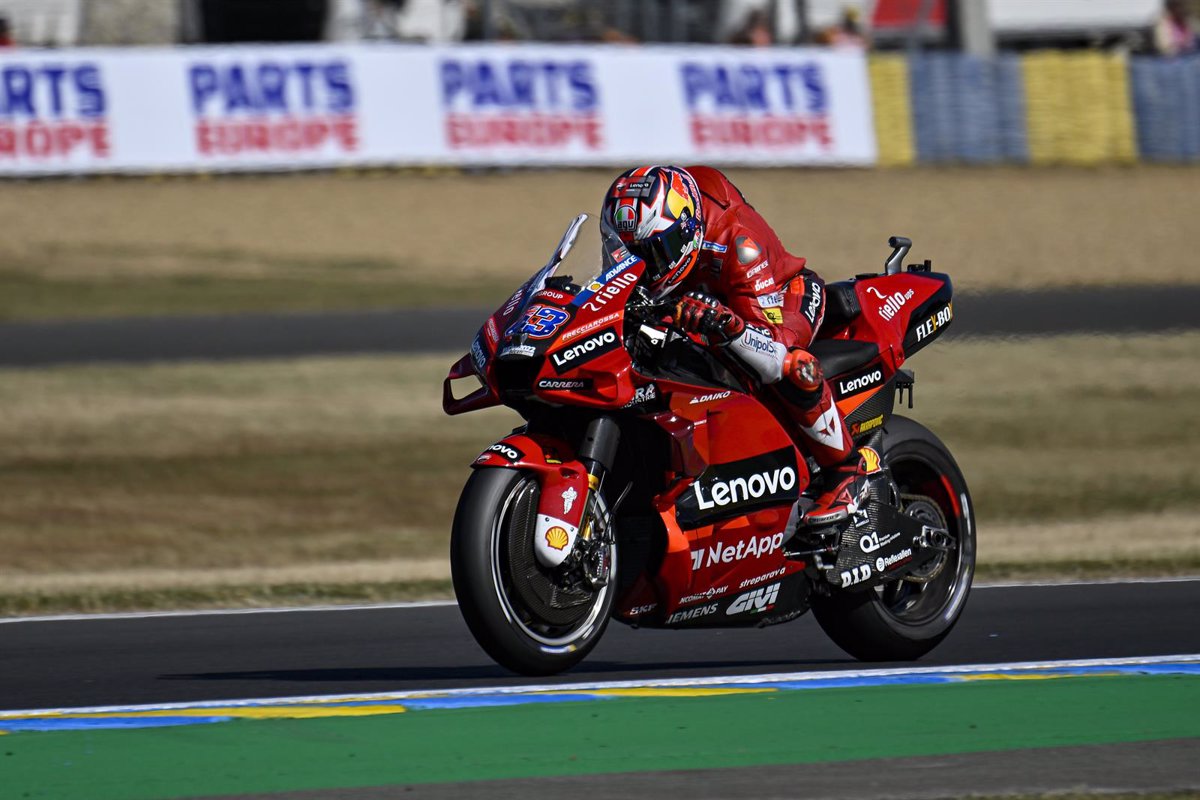 Australian MotoGP rider Jack Miller has signed with the official KTM MotoGP team for the next two seasons, thus ending his career with Ducati and returning to the Austrian manufacturer, with whom he was Moto3 world runner-up in 2014, as confirmed by the team on Thursday.

Miller, 27, will form a pair with the South African Brad Binder and will take the place of the Portuguese Miguel Oliveira. Thus, the winner of three MotoGP Grand Prix will run his ninth and tenth season in the
category ‘queen’ on the back of the KTM RC16 and will end five years with the Borgo Panigale brand, the last two in its official structure.

The Australian, who currently occupies ninth position in the World Championship in the first nine rounds of the championship, will be linked again next season with the Italian Francesco Guidotti, director of Red Bull KTM Factory Racing, with whom he has worked in three of his eight years. in MotoGP.

“Having Jack alongside Brad in our team means we have another strong asset. I know him well, how he likes to work and what he can bring to the box. I think his character and the way he rides and pushes our KTM RC16 It will help us a lot in this phase of our project,” Guidotti said in the team’s statement.

For his part, the director of KTM Motorsports, Pit Beirer, also showed his joy with the arrival of the Australian. “He left a positive impression on us and we have stayed in touch. Jack’s approach and attitude towards racing is very similar to ours. I am very proud that he is returning to Red Bull KTM and he will be a great addition to our mission.” .

Miller has nine victories and almost 30 podium finishes, both in Moto3 and MotoGP. The year 2014 was the most prolific of his career to date, achieving six victories and on the verge of the Moto3 title, which went to the Spaniard Alex Márquez. However, the following year he made the jump straight to the top flight, where he has earned a reputation for maximum effort, full energy and great personality.