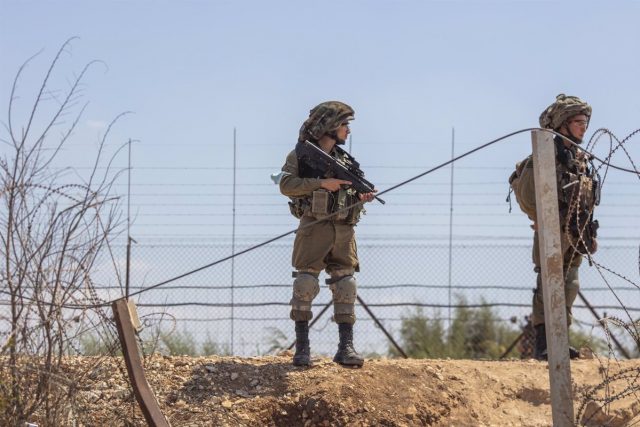 An Israeli man has been seriously injured after being stabbed Tuesday near the town of Bnei Brak, on the outskirts of Tel Aviv, without the authorities having managed to arrest the suspect, who fled.

Israeli Police said they launched a security operation following the incident, which took place on a bridge between Bnei Brak and Gival Shmuel, while the wounded man, 47, has been transferred to a hospital in Ramat Gan.

Hospital sources have indicated that the man has suffered a head injury and added that he is in serious but stable condition, as reported by the Israeli daily ‘The Times of Israel’.

The event comes on the heels of a series of attacks between mid-March and early May that left nearly 20 dead in Israel, including five killed in an attack in Bnei Brak.

Separately, the family of a Palestinian resident of the Gaza Strip has reported his death following a beating at the hands of Israeli soldiers near the separation fence in the West Bank town of Tulkarem, with no comment from Israeli authorities.

The deceased, identified as Ahmad Harb Ayad, was beaten after attempting to illegally cross the fence, according to his family, who stressed that the army delivered the body overnight Monday through the Erez crossing, as reported by the Palestinian news agency WAFA.

For its part, the Palestinian Foreign Ministry condemned Ayad’s death and held the Israeli government “directly” responsible, while calling on the United Nations and the international community to provide protection to Palestinians living in the Occupied Palestinian Territories.