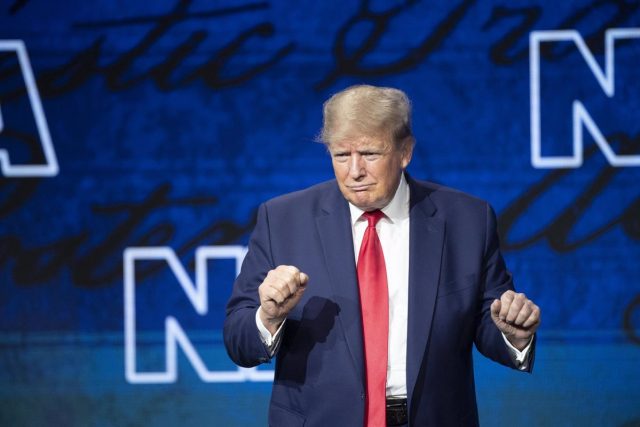 Chinese authorities have expressed concern over the lack of “resolution” around the withdrawal of tariffs on imports from China and imposed by the administration of former U.S. President Donald Trump.

The country’s Vice Premier Liu He has urged in a statement the withdrawal of the “anti-China” sanctions imposed by Washington and said after a telephone conversation with US Treasury Secretary Janet Yellen that Beijing expects a “fair deal” to be given to its companies.

The two have used the occasion to address the stability of the global production chain and said that the “global economy is facing tough challenges.” For this reason, they stressed that it is “very important to strengthen relations at the international level”.

They have also advocated “maintaining coordination” between the two countries. Last May, the White House announced that the administration of President Joe Biden would review the impact of these measures on U.S. industry. “We believe that some of these policies have a negative impact on local industry,” a White House spokeswoman said at the time.

‘Wall Street Journal’ sources have indicated that Biden plans to announce next week a reduction in tariffs on imports of essential goods from China.