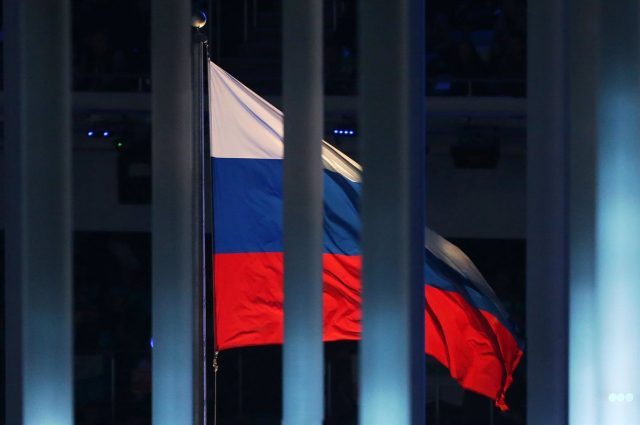 Russian authorities have denounced this Tuesday an artillery attack by the Ukrainian Army against two localities located in the Kursk region, on the border with Ukraine, in the framework unleashed on February 24 by the invasion order given by Russian President Vladimir Putin.

“This morning began again with an artillery attack on settlements in the Glushkovsky district,” said the regional governor, Roman Starovoit, through a message on his Telegram account. Thus, he detailed that the shells have hit the localities of Markovo and Tiotkino.

“The attacks are continuing. There will be more details later,” he said, without commenting on possible casualties or material damage from these attacks. Ukraine has so far not reacted to these reports.

The Kursk region declared a terror alert on April 11, a date since which it has been extended several times. During the day on Sunday, anti-aircraft defense systems destroyed two Ukrainian drones loaded with explosives, according to the Russian news agency Interfax.

The Bryansk, Kursk and Belgorod regions have repeatedly denounced attacks by the Ukrainian Army, in the framework of the invasion ordered by Putin, who days earlier had recognized the independence of the self-proclaimed republics of Donetsk and Lugansk, located in eastern Ukraine and the scene of a conflict since 2014.

Read:  kyiv authorities denounce night explosions in the vicinity of the capital