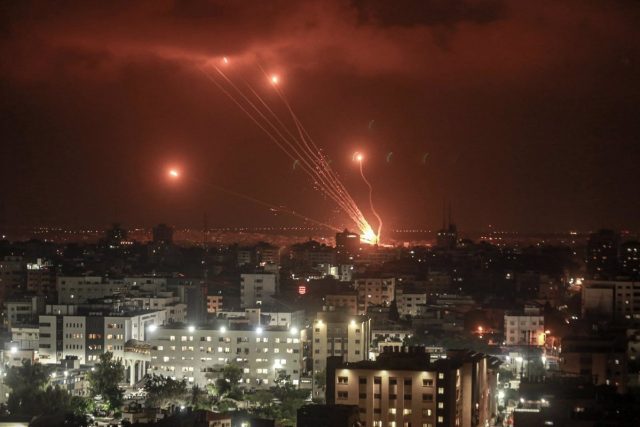 The Israel Defense Forces (IDF) have assured this Saturday that they are prepared for a “week of operations”, while detailing that the Al Quds Brigades, the armed wing of Islamic Jihad, has launched more than 160 projectiles against Israeli cities.

Israel has stressed that no ceasefire negotiations are taking place so far, stressing that the IDF is preparing for a scenario in which the dispute lasts a week.

The Hebrew State Army has explained that the ‘Iron Dome’ anti-missile defense system has demonstrated “a 95 percent success rate” in intercepting projectiles fired towards Israeli cities by Gaza-based terrorist groups, ‘The Times of Israel’ has reported.

The rest of the shells reportedly fell in open areas, IDF spokesman Ran Kochav said, according to ‘Haaretz’.

In contrast, the IDF has attacked during the night about 30 Islamic Jihad targets in the Gaza Strip, thus damaging six weapons production workshops and several observation posts of the terrorist organization.

The Israeli army announced Friday the start of a bombing operation against targets of the Islamic Jihad terrorist organization in the Gaza Strip after several days on alert for possible retaliation by the organization following the arrest in the West Bank of a senior member of the group.

Read:  The second electoral rounds in France throughout the 21st century

The first minutes of the so-called ‘Dawn’ operation have begun with the announcement of the death of a commander of Islamic Jihad military forces in northern Gaza, identified as Taisir al Jabari, a death that has been confirmed by the militia itself.

Following this, the parties have initiated an exchange of missiles, both at different strategic points in the Gaza Strip, as reported by Israeli authorities, and in Israeli cities, including Tel Aviv, as reported by the Al Quds Brigades, the armed wing of Islamic Jihad.