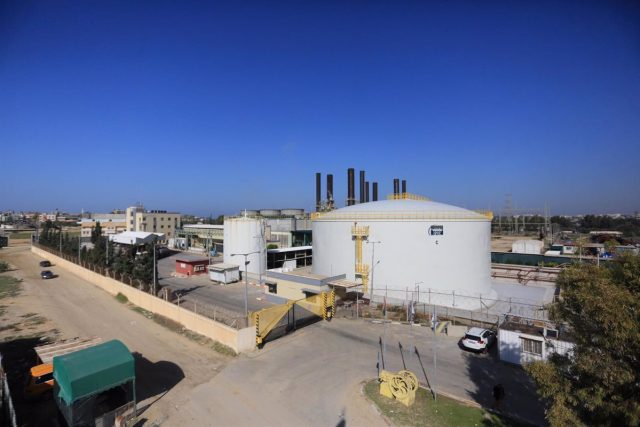 The Gaza Energy Authority announced Saturday the suspension of operations of the only power plant in the Palestinian enclave due to lack of fuel after several days of blockade in the framework of increased tension between Israel and the Islamic Jihad terrorist organization that finally culminated on Friday with the start of the Israeli operation ‘Dawn’, a bombing campaign on the Strip.

“The power plant will be completely shut down this noon due to the inability to supply fuel,” according to a statement picked up by the Quds news network.

The Israeli NGO Gisha has confirmed that the Gaza authorities have sent a notice to residents warning them of the closure at noon (11:00 in mainland Spain). The closure of the plant means that Gaza’s total electricity supply will be reduced to 120 megawatts, from an external power source, in Israel, compared to the usual summer demand of 500 MW.

Read:  The United States specifies that it does not participate in the location of Russian generals in Ukraine

As a result, the Gaza Power Authority has explained the distribution of electricity supply will be reduced to four hours per day for households.

Israeli authorities closed all crossings into Gaza on Monday, cutting off access to fuel trucks supplying the plant, fearing retaliatory attacks following Monday’s arrest of Basam Saadi, a senior leader of the group.