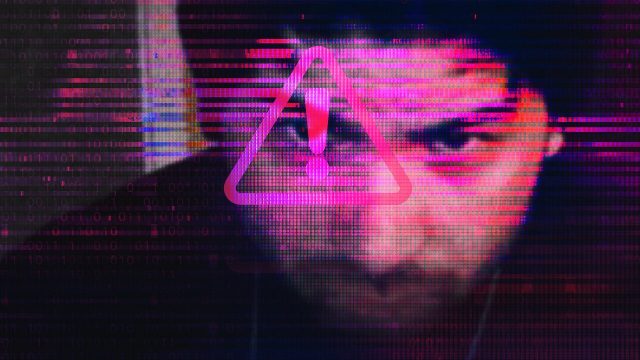 The Most Hated Man on the Internet is the name of one of Netflix’s latest documentaries that manages to grab public opinion, particularly with the controversial nature of the character it’s about.

The documentary tells the story of Hunter Moore, a man who changed the lives of hundreds of women and men for the worse out of a desire to make money and exploit the sensational.

The Most Hated Man on the Internet, a shocking but must-watch documentary

Clearly, this documentary is one you need to watch to know what can happen to you if you share too much information about yourself on the internet.

In 2012, Hunter Moore opened “Pandora’s box” and launched the Is Anyone Up website online, a sinister collection of photos of people caught in compromising poses, the vast majority of them pornographic.

In short, if you had the misfortune to have sent an “indecent” photo to someone with whom you subsequently broke off contact in an unpleasant way, the chances of it being uploaded to Moore’s site were almost one hundred percent. In fact, you could have had that bad luck even if you didn’t get to share those photos with anyone else, but you have to watch the documentary to find out how that was possible.

We’re talking about a time when the law about what you could and couldn’t do on the internet didn’t exist, the online environment was a kind of jungle of all those who thrived on discrediting and mocking other people.

Read:  VIDEO Day Shift, likely the next movie to "break the buzz" in streaming: when you see Jamie Foxx and Snoop Dogg on Netflix

Ironically, not only was Hunter Moore making a ton of money from the site, but he vehemently refused to remove content from his site when his victims begged him to do so, the man continued to mock them wherever he could: on the site, on Twitter, or any other platform that existed in those years that he had an account on.

As I mentioned at the beginning of this article The Most Hated Man on the Internet can be seen in its entirety on Netflix, and I recommend sacrificing a few hours of your life to do so.