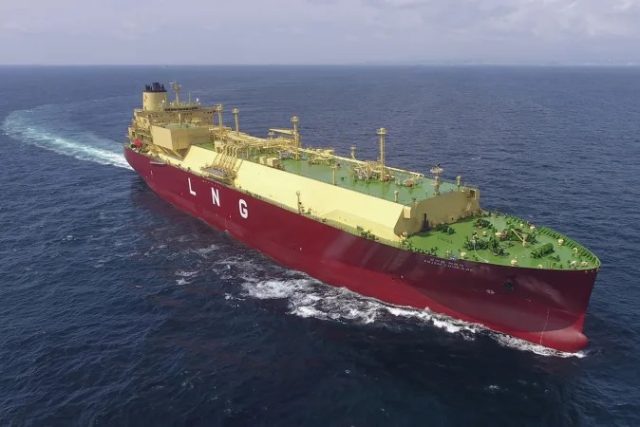 Discussions in recent years have focused on automotive driving technologies, but such technologies are being developed in parallel for other types of vehicles. Hyundai announces that it has made its first voyage on the ocean with a transport ship equipped with autonomous technologies. Only half the distance was covered without the intervention of the crew, but this event proves that there is a future in the field of autonomous ships.

The Prism Courage ship left the Gulf of Mexico on May 1 and sailed to Chungcheong Province in South Korea. It used a level 2 autonomous navigation system called NiNAS 2.0, produced by Avikus. The AI ​​system was able to navigate the ocean taking into account the weather conditions, the position of other ships and the waves of various sizes, to cover half the distance. In more complicated situations, as with cars with level 2 autonomous driving technology, manual navigation was required.

However, Hyundai says that using the system produced by Avikus has other advantages besides taking over some of the navigation tasks. It integrates an advanced route planning system, which has led to greater fuel efficiency. Thus, on the route chosen by AI, the ship consumed 7% less fuel and reduced emissions of pollutants by 5%.

Since much of the journey took place in the ocean, where not much crew intervention is required, you can compare this part of the road with a highway in the case of cars.

Avikus HiNAS 2.0 is expected to be commercially available by the end of this year. The company wants to sell this solution to freight companies as well as to cruise ships or even yachts. Such a system could reduce the pressure on the maritime navigation industry from the recent shortage of staff. It could also improve safety and reduce pollution.