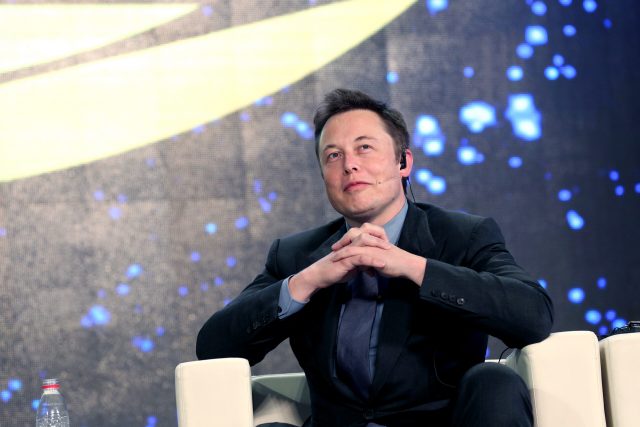 Elon Musk allegedly had an affair with the wife of Google co-founder Sergey Brin, and the incident led to the couple’s divorce, according to Wall Street Journal sources.

Brin is the man who financially helped Tesla in 2008 during the financial crisis. Musk repaid him by giving him one of the first electric SUVs Tesla produced.

After being cheated on by his wife, the co-founder of the world’s largest search engine reportedly asked financial advisers to divest all holdings he had in companies related to Elon Musk.

The Tesla chief, now the world’s richest man, said he often lived for longer periods of time in Brin’s Silicon Valley home, with whom he was good friends. When Musk had an alleged affair with his wife last year, the couple were separated but living together. The incident prompted Brin, who has an estimated fortune of $90 billion, to start divorce proceedings.

Read:  Is China's golden era as a global smartphone supplier coming to an end?

Elon Musk, the father of ten, was in the spotlight again recently after it emerged that he had twins with a former employee of his company Neuralink. The billionaire has 10 children, including five with ex-wife Justine Wilson.

“I’m doing what I can to help with the depopulation crisis,” he tweeted. Musk believes that the world’s population is in decline due to low birth rates and that the problem has the potential to destroy civilisation. Others, however, like naturalist David Attenborough, argue that the planet has too many people and will be unable to provide the resources needed for them to lead normal lives.

The world’s richest man has also had relationships with celebrities, including singer Grimes, with whom he has two children, and actress Amber Heard.

Grimes even dedicated a song to him. In “Player of Games,” the artist claims that the Tesla boss loves games and is “the biggest gamer.”