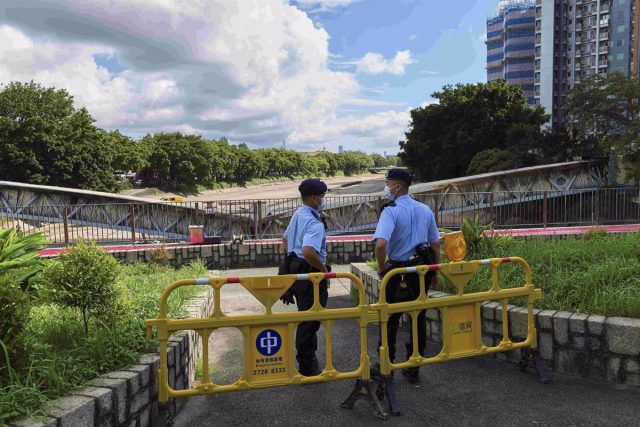 Hundreds of people came out this Sunday to protest in the city of Zhengzhou over the lack of liquidity of four banks in a rare demonstration of discontent in the Asian giant.

The demonstrators had gathered with placards in front of the Chinese Central Bank headquarters in Zhengzhou to protest the suspension of subscriptions, allegedly due to an upgrade of the inorm system that has prevented cash withdrawals since April.

The protest descended into violence following an attack by a group of unidentified individuals, allegedly plainclothes police officers, according to the British BBC, citing local press sources.

The measure would have affected 39 billion yuan (about 5.765 billion euros) of deposits of hundreds of thousands of people, which has prompted the authorities to announce a plan to resolve the dispute.

For some weeks now, cases have been emerging of customers of the four affected banks complaining that their movement had been restricted allegedly in an attempt to avoid protests. They are Kaifeng East Country New Bank, Zhecheng Huanghuai Community Bank, Shangcai Huimin County Bank and Yuzhou Xin Min Sheng People’s Bank.

A protester has assured the BBC that she had traveled to Henan just to participate in the protest and said that she has more than 100,000 yuan in one of the affected banks. She also said that several protesters were seriously injured.

“A group of people without Police uniforms approached us in a hurry. They hit us hard, especially the men,” has explained the affected woman, identified only as Mrs. Wang. “There was next to me a man with glasses with blood all over his face. His head and nose were bleeding. I was very scared,” she said.

Read:  Macron asks Abiy to guarantee access to humanitarian aid in Ethiopia and to bet on dialogue

Smaller scale protests began weeks ago and on May 23 thousands came out to demonstrate, although the Police intervened to break up the protest.

CCTV public television has reported quoting a senior official as saying that the authorities are working to verify the deposits of customers of these banks. The source assured that “a plan to resolve the situation will be announced in the near future”.