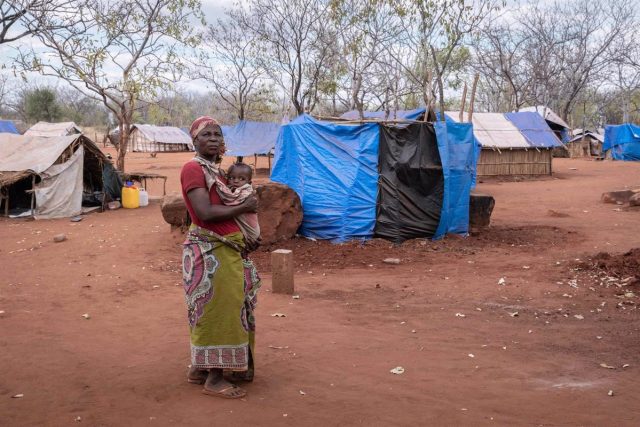 The Government of Rwanda announced this Monday that its special forces and the Mozambican Army have made further progress in the fight against jihadism in the Mozambican province of Cabo Delgado (north), where they have taken positions from the terrorists in several districts.

“Joint Rwandan and Mozambican security forces have captured new terrorist hideouts in the Nhica do Ruvuma and Pundanhar areas, west of Palma district,” the Rwandan Defense Ministry said in a statement.

Thus, he added that “the terrorists fled to the Muidube district”, located in the area of ​​responsibility of the troops deployed in Cabo Delgado by the Southern African Development Community (SADC) to support Maputo in its fight against jihadism. .

Read:  The Foreign Minister will meet with Guterres to promote Ecuador's candidacy for the Security Council

The Rwandan Ministry has highlighted that during these latest operations 17 civilians have been rescued, including several children, while two suspects have died and two others have been captured.

The commander of the combat group, Pascal Muhizi, has made a visit to the area, from where he has assured that the forces of the Ansar Sunna wa Jama (ASWJ) group – popularly known as Al Shabaab – are “strongly weakened” by the operations of the security forces, although he has asked to remain cautious.

Cabo Delgado has been the scene since October 2017 of attacks by Islamist militiamen known as Al Shabaab, unrelated to the homonymous group that operates in Somalia and maintains ties with Al Qaeda. Since mid-2019 they have been mostly claimed by the Islamic State in Central Africa (ISCA), which has intensified its actions since March 2020.