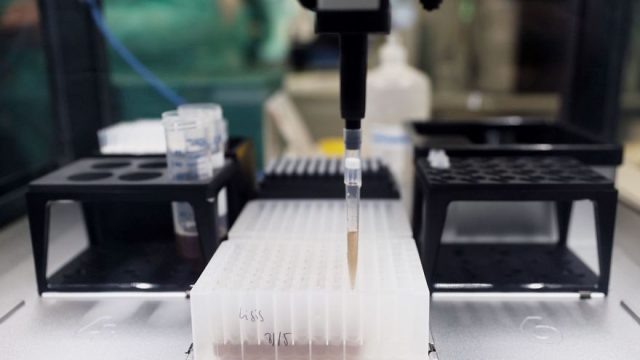 The Ministry of Health reported this Tuesday that the National Epidemiological Surveillance Network (Renave) has confirmed, to date, 800 cases of monkeypox in SpainThe age range is from 3 to 67 years, so that infections have occurred in children.

According to the report distributed by Health of the Center for Coordination of Emergencies and Health Alerts (CCAES) with data from the network, the reported cases. come from 16 autonomous communities.

Of the 800 people who have been infected, 792 are men and 8 are womenwith an age ranging from between 3 and 67 yearswhich puts the average at 37 years.

Read:  Pollution causes structural changes in the brain up to eight years of age

The report clarifies that. there is a delay in notification of cases to the monitoring platform, so “data corresponding to the last days of the curve should be interpreted with caution”.

Thus, the CCAES report notes that the. Community of Madrid has registered 436 cases to date.while the regional government said today that 773 cases of monkeypox have been certified since the outbreak began two months ago.

Overall, 406 have had clinical manifestations and of these 25 patients. (6.2 %) presented complications throughout their clinical process. The most frequent were secondary bacterial infections and mouth ulcers.

The report adds that only 24 cases were hospitalizedno deaths occurred.

Of 273 cases for which information on the most likely mechanism of transmission is available, the. 93,4% was by close contact in the context of high-risk sexual intercourse and 6.6 % by non-sexual close contact, according to the CCAES.