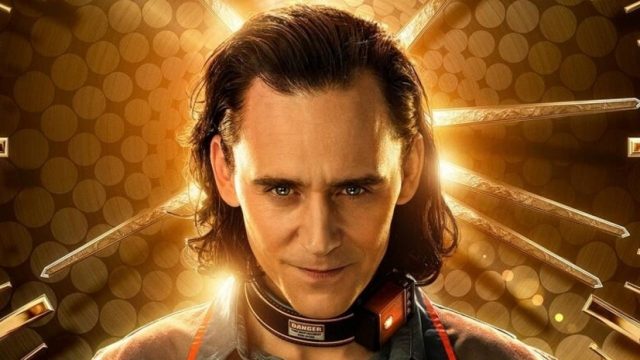 Tom Hiddleston is returning for season 2 of Loki, and fans of the show can now enjoy new set footage showing the actor wearing a stylish suit.

The 2021 premiere, which premiered on Disney+, received a new representation after years of Loki holding supremacy among MCU characters. The good news is that Loki is set to return in 2023. While Marvel Studios has yet to announce a concrete release date, production on season 2 of Loki has already begun, as far as we know.

While Hiddleston has made his mark on the MCU since the early years, it wasn’t until Phase 4 that he finally got the attention he deserves. The Loki series introduces us to this character as he struggles with his true identity. Throughout the narrative, he encounters other versions of himself, including a female variant named Sylvie (Sophia di Martino).

Read:  Christina Ricci Returns to the Addams Family: What We Know So Far About Tim Burton's New Netflix Production

Their entire adventure ends with the famous confrontation with He Who Remains (Jonathan Majors), a variant of Kang the Conqueror. It’s worth remembering that by the end of season 1 of Loki, the multiverse had already gone “downhill,” including alternate realities colliding with each other. Meanwhile, Loki is sent to a completely different timeline, one that is closely watched by Kang.

Filming for season two of Loki has already begun

Filming for the Loki sequel has begun, and in a new batch of set footage from season 2 we can once again see Hiddleston in the “skin” of his character. However, instead of wearing his usual costume, Tom is dressed in a smart suit.

It remains to be seen what other surprises are in store. Perhaps the most eagerly awaited information, however, is the concrete release date.

🚨 Tom Hiddleston at the taping of the second season of #Loki pic.twitter.com/tw6iCZEsog