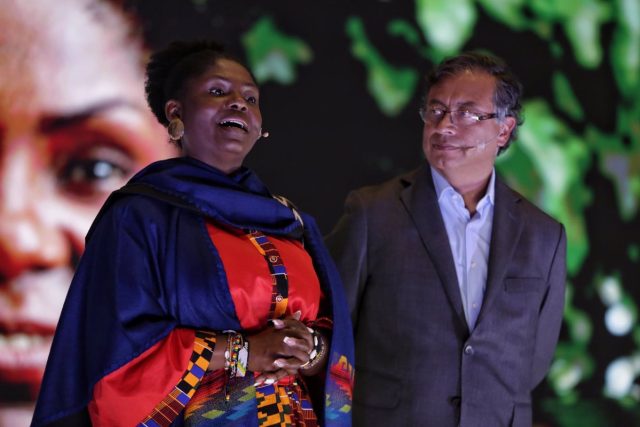 The candidate for president of Colombia for the Historical Pact, Gustavo Petro, has canceled this Thursday another campaign event that he had planned with business leaders in the city of Cúcuta, on the border with Venezuela, after receiving new death threats.

Petro had planned to hold a press conference with a circle of businessmen from that city until new threats against his integrity by groups related to drug trafficking have prevented it, as reported by his press team, as cited by the agency Bloomberg.

It is not the first time that the main favorite of the next elections in May has had to suspend electoral acts due to the threats received. This week, his campaign team denounced a plot to assassinate him orchestrated by ‘La Cordillera’, a narco-paramilitary group that operates in the so-called Colombian Coffee Region, which is located in the center-west of the country.

Read:  Johnson calls on Tories to support "any candidate but Sunak" in race to elect his successor

Along with Petro, his vice-presidential candidate, Francia Márquez, who has also suffered racist insults throughout the campaign, has also been threatened. The government of the president, Iván Duque, although it has condemned these attacks, has indicated that they have no information that there is a real danger.

At the height of the violence perpetrated by drug cartels in the 1980s and 1990s in Colombia, up to four presidential candidates were assassinated, including Jaime Pardo Leal and Bernardo Jaramillo Ossa, of the Patriotic Union (UP). ), a Colombian leftist party decimated by the murders committed by organized crime against its members.