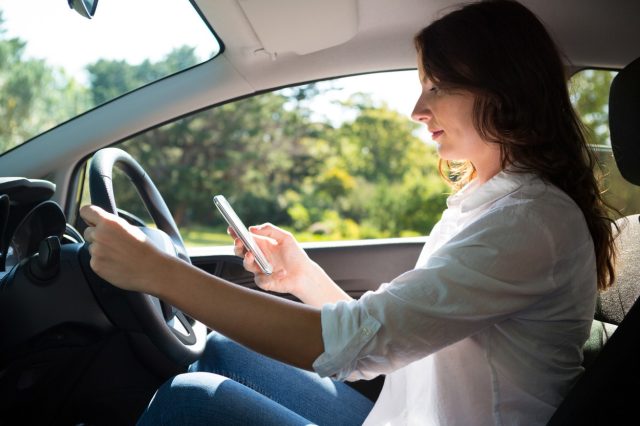 Android smartphone users are safer drivers than iPhone users, according to a new study.

The research was conducted by Jerry, a platform that allows the comparison of insurance offers.

For this project, the habits of 20,000 US drivers, who traveled 13 million kilometers together, were analyzed. The results were divided into six categories: safe driving, careless driving, speed, cornering, acceleration and braking.

Android owners got better results than those with Apple phones in all categories, the biggest differences being in careless driving. IPhone users are more likely to use their smartphone while driving, according to research. The study found other interesting information. On both platforms, older, married, educated and homeowner users scored higher than other drivers.

Explanations for Jerry’s results could be found in past studies. Research has shown that Android users are more honest and conscientious, being less willing to break the rules than those who use iPhone, Android Authority reports.

On the other hand, users of Apple smartphones tend to get excited more easily, a situation that can lead to inconsistent and unpredictable behavior.