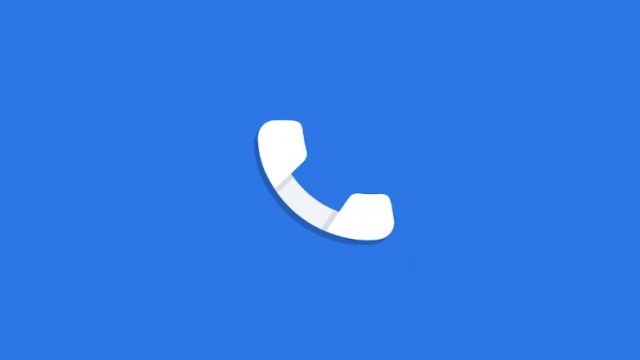 Changes to the Google Phone app will make Android phones easier to use with one hand, moving the task buttons to the bottom.

Designed back when Android phones didn’t have screens as big as they do now, the Android call menu gets some tweaks that will help make it easier to control with one hand. For some time now, the buttons available during calls have been displayed in two rows of three buttons, allowing actions such as adding call participants, recording the call, putting the call on hold and more. At times, it may be necessary to navigate through two horizontal pages to see all the available options, which isn’t exactly easy while handling a bulky phone. Appearing in the latest Phone app release distributed to the beta test channel, the new interface moves the task buttons to the bottom of the screen, closer to the level of the thumb of the hand you hold the phone with. The new design reduces the size and accommodates up to four buttons on each row, with additional call options appearing in a top row and aligned toward the right side. Presumably Google will also include a setting that will allow the interface to be optimized for right-, or left-handed use.

The new UI is currently in beta and appears to be a server-enabled test, it remains to be seen how long it will take before Google gives the green light for activation in the official version of the Phone app as well.

Read:  Lidl 16 - 22 January: The products that caught our eye in this week's offer