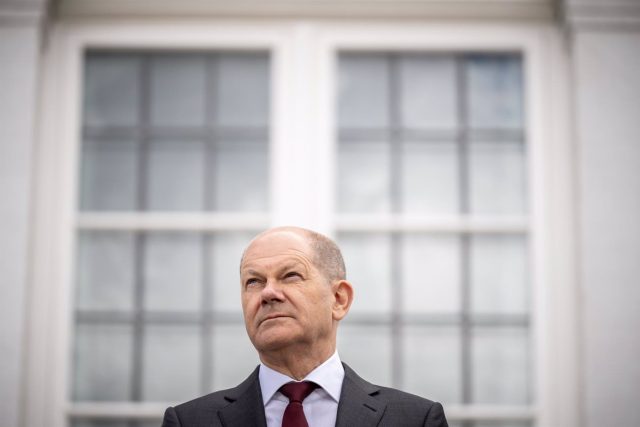 Germany will support the accession of Finland and Sweden to NATO, as Foreign Minister Olaf Scholz told the Finnish and Swedish Prime Ministers Sanna Marin and Magdalena Andersson, respectively, on Tuesday.

Marin and Andersson participated in a meeting with the German Government in Meseberg, a town near Berlin, where Scholz considered that both countries would have to apply to join the Alliance.

Read:  The Colombian Supreme Court reactivates the case against Uribe for alleged vote buying in 2018

“It is clear that if these two countries decide that they want to be part of NATO, they can count on our support,” Scholz said, emphasizing that Helsinki and Stockholm “always count” on Berlin’s support for the matter.

Finland and Sweden are considering joining NATO due to the Russian invasion of Ukraine. The Alliance’s secretary general, Jens Stoltenberg, has promised that accession would happen quickly if they decide to apply.