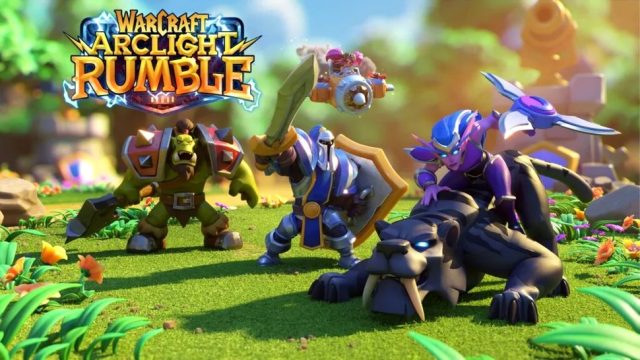 Blizzard Entertainment is preparing to launch a new Warcraft game, this time designed for mobile devices. It’s about Warcraft Arclight Rumble, an “easy to learn but hard to master” game that promises to test players’ skills in creating miniature armies needed to overcome the challenges of each mission.

The armies will be made up of well-known Warcraft heroes, who fight for both good and evil, involved in all sorts of scenarios designed to test players’ tactical abilities. All thanks to a new machine from the realm of Azeroth, a mechanical game made by master gnome engineers, which allows you to bring to life the most famous heroes in the form of miniatures.