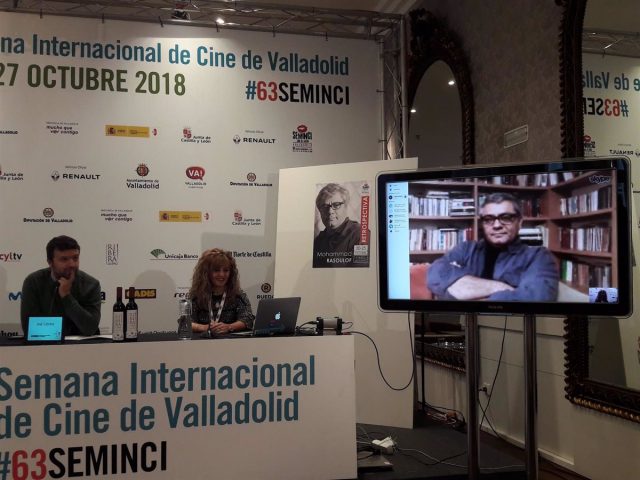 Iranian filmmakers Mohamad Rasoulof and Mustafa Al Ahmad have been detained by authorities on charges of disturbing state security after protesting against the authorities’ reaction to protests over the Metropol building collapse in May, which left more than 40 people dead and sparked strong demonstrations in the country.

The arrests of Rasoulof — winner of the Golden Bear at the Berlin Film Festival for the anti-death penalty film ‘The Lives of Others’ — and Al Ahmad occurred last Friday night in Tehran, confirms the semi-official Iranian news agency Fars.

Read:  Mayors of Italy's major cities call on Draghi to remain at the head of the government

The main reason is the participation of both artists in a statement called “Lay down your arms” that called for restraint by the Iranian authorities in suppressing the protests over the building collapse in Khuzestan province (south), which condemned the “incompetence” of Iranian officials responsible for its supervision.

Kaveh Farnam and Farzad Pak, two of Rasoulof’s Iranian producers, have condemned the “coordinated and brutal attack under false pretenses” that led to the arrest of the filmmakers, who “have been transferred to an unknown location.”