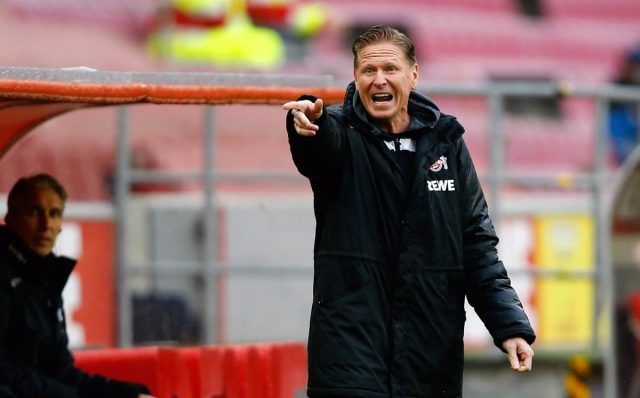 The German Markus Gisdol has left his position as coach of Lokomotiv Moscow on Tuesday, just four and a half months after joining the team, assuring that “he cannot” exercise his profession “in a country whose leader is responsible for an attack in the center of Europe”.

“Being a football coach is the most beautiful job in the world for me, but I cannot practice my profession in a country whose leader is responsible for an attack in central Europe,” the 52-year-old explained to the German newspaper Bild.

Read:  Mir: "We have to continue with the good evolution that we had until Portimao"

“That is not in line with my values. I cannot be in Moscow at the training ground where the players train and demand professionalism when orders are given a few kilometers away that bring misery to an entire town. That is my personal decision and I am absolutely convinced of it,” he said.

Gisdol, who previously coached Hoffenheim and Hamburg in the Bundesliga, terminated his contract with Cologne in April last year and joined Lokomotiv in October. Former player Marvin Compper will replace Gisdol as interim coach of Lokomotiv, the club said.

For his part, another German coach who works in Russia, Sandro Schwarz, said he would not leave his post at Dinamo Moscow. “I am not someone who buys a ticket and flies away from Russia. That is not my style. I know my responsibility and I stay at the club,” he said.

Read:  Oncu achieves pole position in Moto3 in a session with a double crash by Sergio García Dols