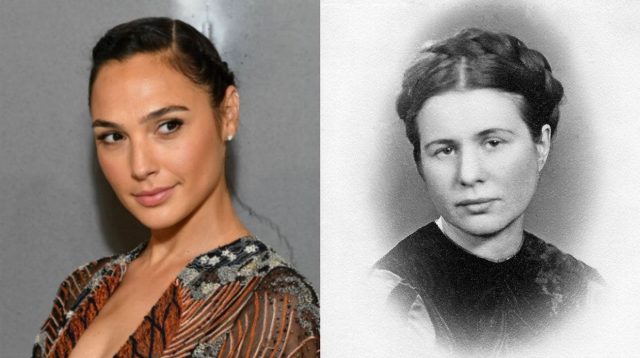 Israeli-born actress Gal Gadot has confirmed she will produce and star in a new film version of the life of Polish wartime heroine Irena Sendler.

Harry Haft screenwriter Justine Juel Gillmer was brought in to adapt Irene Sendler’s story for the big screen. The film is expected to be an exciting historical thriller in the best tradition of war films.

Who was Irena Sendler

At the beginning of World War II, Warsaw had one of the largest Jewish populations in Europe, and by the end of 1942 more than 280,000 people had been forcibly deported to Treblinka.

Irena Sendler was a social worker before the war, and during the occupation she continued her mission to help low-income families and homeless people in the city.

Read:  You are left without a driver's license, without discussion. The new law that would leave many Romanian drivers pedestrians

In 1940, when Warsaw’s notorious ghetto was closed, trapping 400,000 Jews in grim conditions, Sendler asked for and received permission to enter to inspect sanitary conditions. The German occupiers were worried that any outbreak of typhus might spread to the rest of the city.

Once in the ghetto, she was able to make contact with the Jewish welfare organization and began to help.

Using her contacts in the network of Polish orphanages and institutes set up for the welfare of the city’s abandoned children, she managed to hide about 2,500 children.

As a sign of solidarity with the Jewish population, she wore the Star of David on her coat. During the Warsaw Ghetto Uprising, she organized a network of safe houses in the city where Jews could hide.

Sendler came to the attention of the Nazi Gestapo in late 1943. Before her arrest on October 20, 1943, she took care to keep all information about the children she helped hidden, and even torture did not cause her to divulge valuable information.

She was eventually sentenced to death for her alleged actions and sent to Pawiak prison, but was released in February 1944.

“Every child saved with my help is the justification of my existence on this Earth and not a title of glory,” Sendler said.

A release date for Gal Gadot’s film has not yet been set.