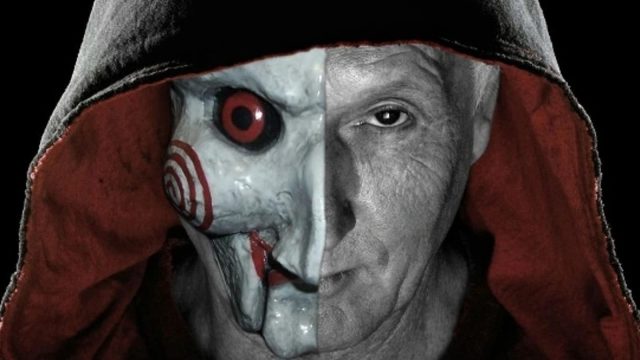 After a lot of “threats” about its eventual release, Saw 10 has been officially confirmed and even has a release date set.

This will happen on Halloween in 2023 to be exact. After its successful 2017 revival, the Saw franchise continued with last year’s Spiral: From the Book of Saw, a spin-off starring Chris Rock. Despite mixed reviews from critics and audiences alike, the film has enjoyed modest success in theaters, grossing just over $40 million against its $20 million production budget.

Josh Stolberg, who wrote the screenplays for both Jigsaw and Spiral, offered some behind-the-scenes details of last year’s sequel, adding that this is his favorite film in the franchise. About five months after Stolberg’s last statements, audiences are finally getting some new news.

Read:  The wait is over: when Tesla starts working at the European factory

Lionsgate officially continues the collaboration with Saw 10, along with producers Twisted Pictures. Kevin Greutert, who held the reins on the sixth and seventh installments in the franchise, has returned to direct the new sequel on a script that came from series veteran Josh Stolberg.

Lionsgate has also set Saw 10 for official release on October 27, 2023, just in time for next year’s Halloween season.

In addition to the release date and director announcement, producers Mark Burg and Oren Koules revealed that Saw 10 will include what “fans have been asking for” and that they are working with the creative team to plan a film for both fans of the franchise and lovers of the genre.

Read:  VIDEO If you missed Jason Momoa, here's the good news: the actor returns in "See"

It remains to be seen if Saw 10 will live up to the previous films in the franchise, since the last few weren’t received with as much enthusiasm. Besides, it may well have been too long ago, so fans of the first parts have grown older, which means Saw 10 should come up with something new.