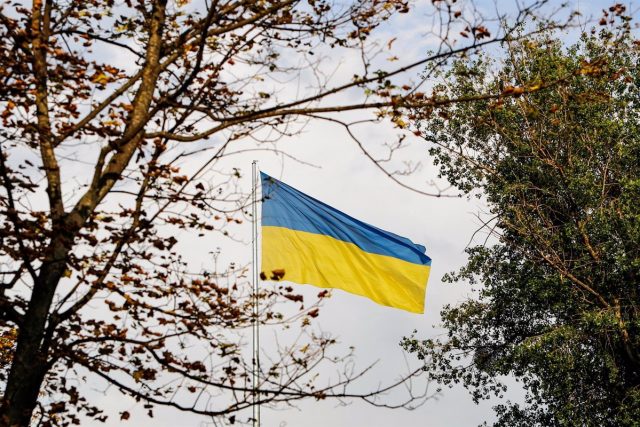 The British intelligence services consider that the preparations for holding a referendum in the Donetsk region that would lead to its accession to Russia are already at an “advanced” stage, although for now there is no record of a “final decision”.

The widespread fear, expressed also by top Ukrainian leaders, is that Russia will use in the Donbas regions the same strategy it used in 2014 to take control of the Crimean peninsula.

The head of the Donetsk rebel administration, Denis Pushilin, already declared last week that the population of the area would be called to the polls after the “complete liberation” by Russian forces was announced, with no date so far.

British military intelligence, which publishes its own analysis of developments in the conflict in Ukraine, already takes it for granted that preparations are virtually complete, even though fighting continues. Ukrainian authorities have reported the death of three civilians in Donetsk on Sunday, according to local agencies.

“The Kremlin would see the military failure to occupy the entire Donetsk ‘oblast’ as a blow to its maximalist aims in Ukraine,” UK experts note. Not in vain, Moscow has concentrated on these territories an offensive with which it even aspired to enter Kiev at first.

Read:  Biden announces that he will nominate a black woman for the Supreme Court after the withdrawal of Judge Stephen Breyer