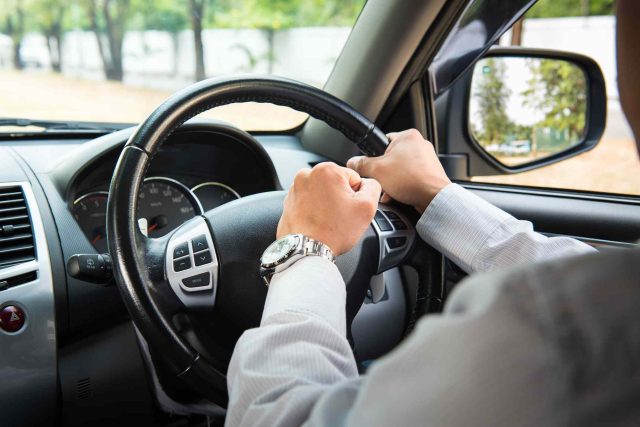 Romanian drivers have bad news after bad news. After fuel prices exploded at the beginning of 2022, important changes are also being made to the Road Code, the fundamental law for traffic on public roads in Romania.

At least for now, the 2022 Road Code has not undergone significant changes from last year’s version. Not even the fine point has changed, remaining fixed at 145 lei, the same as in the last few years. On the other hand, however, there are several projects that have great chances to be legislated in the coming months, given that they come from the “court” of the Romanian Police.

Road Code 2022 – fine for horn and aggression in traffic

Romanian drivers seem to be the most impatient of all, and this lack of patience transposed into horns, intimidation maneuvers and other aggressive gestures is to be penalized as much as possible. If the bill is promulgated before the middle of this year, you will be able to receive a fine of up to 3,000 lei for dangerous overtaking and excessive honking.

Read:  General Motors and Honda have signed a partnership: how it helps us, what it means for consumers

The Romanian police have been trying for a long time to sanction aggressive drivers on the streets of Romania, but so far they have not had a very well-developed legal framework to facilitate those penalties. Although the initiative is not necessarily a new one, it now seems that there is support from Parliament on the subject. Moreover, many drivers are delighted with this initiative.

Finally, the manifestations of aggression in traffic will be sanctioned in 2022 with a fine between 1305 and 2900 lei. The list of gestures taken by the Romanian Police is as follows:

– Flashed and honked the other drivers repeatedly
– Slalom between cars
– Driving very close to another vehicle
– Accelerated the car by excessive skidding, empty, wheels
– Turning the car over using the parking brake
– Driving a motorcycle on a wheel