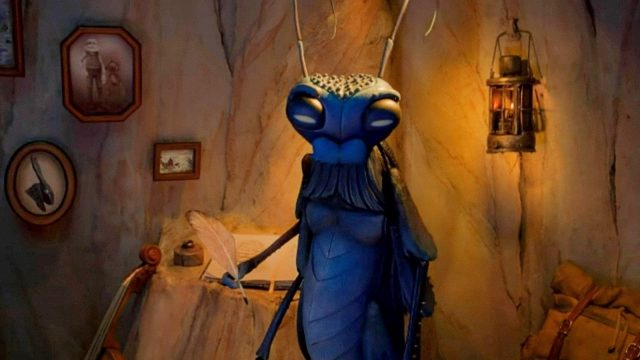 The first trailer (in teaser format) for “Pinocchio”, the new animation by Guillermo del Toro, reveals interesting details about the production, but also a generous list of big names in world cinema.

From what we know so far, del Toro has laid the groundwork for this animation since 2008 (at least conceptually). “Pinocchio” is based on the classic story written by Carlo Collodi, “The Adventures of Pinocchio”. However, the new production brings some changes to the story, the animated film being temporarily placed in Mussolini’s Italy. So Pinocchio wants to be the “perfect soldier,” according to actor Ron Perlman, who plays Mangiafuoco in the film.

Perlman also said that Pinocchio “never questioned orders. He has no fears. He is invulnerable and, without a doubt, the perfect soldier. ” This is a whole new approach to the classic character and the story itself, but one that will follow Guillermo del Toro’s unmistakable style.

“Pinocchio” will be reinvented twice in 2022

In parallel, there will be another adaptation of “Pinocchio”, with Tom Hanks, Luke Evans, Joseph Gordon-Levitt and Keegan-Michael Key, as part of the cast. So, it remains to be seen which of the two will manage to attract the public, but also the critics.

However, there is a “place under the sun” for everyone, as both Guillermo del Toro and Robert Zemeckis have unmistakable styles, which will certainly help the audience not to confuse the two productions.

Guillermo del Toro’s “Pinocchio” will be released on Netflix sometime in December 2022, and promises to be a rather dark animated adaptation, just like the famous director used to us.