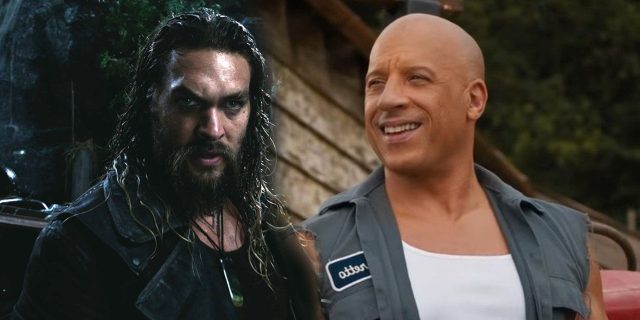 Tyrese Gibson, the star of “Fast & Furious 10”, was one of the first actors to write about Jason Momoa’s arrival in the famous franchise, congratulating him as well.

Last year, the “Fast & Furious” series continued to tighten its “muscles”, with the debut of F9, a new film that wanted to climb (both literally and figuratively) to new heights of success. Specifically, some characters managed to leave even in space, which changed the perspective of the action. In a difficult period, from a pandemic point of view, in which no one hoped for record sales and a good box office score, F&F managed to prove that the impossible can be achieved, launching in June 2021.

Read:  The top of the women with the most beautiful legs in Romania

Which, of course, made the premise for Part 10. After all, as long as an idea still works, there’s no reason to give it up.

From what we know so far, “Fast & Furious 10” is set to be released sometime in 2023 and will be just the first part of a story told in two “episodes”. Justin Lin will direct. In addition, much of the original cast will return, including Vin Diesel and Michelle Rodriguez.

However, Dwayne Johnson will no longer play in the franchise – the actor has already stated this publicly. So, bottom line is that we’re really looking forward to another “boy with a muscle,” and this is Jason Momoa.

Read:  Razor invests in electric vehicles: what we know about the future product

Among the first people to react to this news is actor Tyrese Gibson, who wrote on social media: “Gataaaaa, we’re on our way! Welcome to #fastfamily! Pluto, we’re coming! ”, He wrote, adding to his post a photo with Jason Momoa, later taken over by the official account of this film.