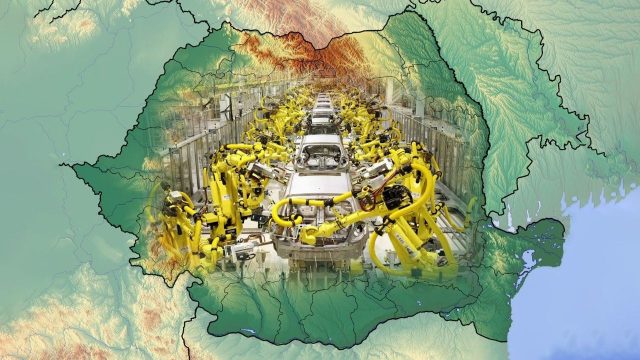 Dirk Harbecke, a representative of Rock Tech Lithium, said after the memorandum was signed that 700 new jobs would be created, both directly and indirectly, currently looking for a location for the construction of the plant.

“The EU will widely use electric cars and Lithium-Ion batteries are needed, the announced investment contributes to ensuring Romania’s independence.”

The factory is expected to produce lithium hydroxide annually for the batteries of 500,000 electric cars.

“Basically, I signed this memorandum today on behalf of the Romanian Government. We’ve been working on it for over a year. I have been in contact with the company since the last Government, led by Florin Cîţu, when this memorandum was approved, if I am not mistaken, in October. I am very happy that Romania will enter the map of the big manufacturers of components for batteries, because no battery can work without lithium. Basically, these two refineries that will be built in Europe will make this lithium powder, one in Germany, one in Romania. Lithium is an energy resource. I am not talking at the moment about a lithium mine in Romania, but we are talking about the lithium brought from the mines in Canada. But Romania will benefit from an investment of 400 million euros, jobs and will be put on the map of the producers of electric batteries “, declared on Monday the Minister of Energy, Virgil Popescu.

Rock Tech Lithium was founded in 1996 and is a lithium development company based in Canada. According to Reuters, the company intends to build a capacity to convert lithium hydroxide in Europe, which aims to turn the raw material of lithium from hard rock into a chemical commonly used in the battery industry.