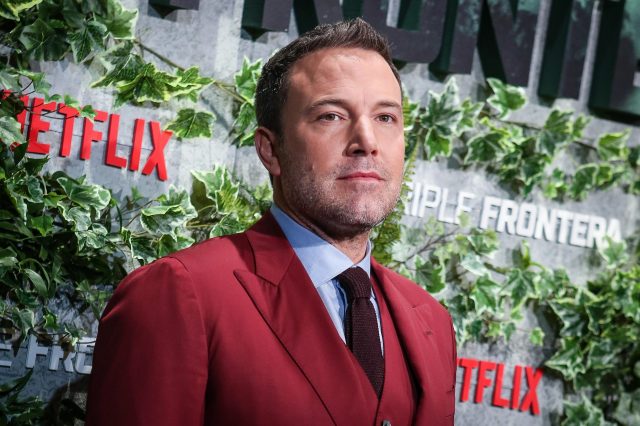 Ben Affleck says his newly created studio Artists Equity, in partnership with Matt Damon, is going for commercial but smart films that acknowledge popular tastes but that “people remember 20 years later,” according to Deadline.

He thinks/hopes his latest project to be released next year will be successful. The film is directed by Affleck, and Damon stars in the true story behind the creation of the iconic Air Jordan brand, set to launch in 2023, in partnership with Amazon Studios, Skydance Sports and Mandalay Pictures. Artists Equity anticipates launching three projects next year, with plans to expand to at least five per year in the future.

Read:  The Unexpected Effects of War: RCA Gets More Expensive, and Bad News for Your Pocket Doesn't Stop Here

“I don’t see any difference between commercial and quality,” Affleck said during a wide-ranging Q&A at the New York Times’ DealBook Summit in New York, alongside Artists Equity investment partner Gerry Cardinale of Redbird Capital.

“If you ask Reed Hastings, I’m sure there’s some risk in that, and I’m sure he had a great strategy, but I wonder how you can make 50 great movies!!! How is that possible? There isn’t a big enough committee. There aren’t enough – you just can’t do that. It’s something that requires attention, dedication and work, and resists the assembly line process. Scott Stuber is a really talented and smart guy who I really like… but it’s an impossible job,” Affleck said, referring to the founder and co-CEO of streaming giant Netflix and head of original movies.

“There’s a bigger audience for action movies than for small dramas – I understand that. Certain genres ‘play’ wider and you can’t not pay attention to that. But let’s make a good one, surprise the audience, make them care,” the actor added.

“The first wave of streaming was about volume,” Cardinale said. “The second wave is about quality.”

Affleck, Damon and Cardinale, founder and managing partner of Redbird, officially announced the launch of their artist-led studio earlier this month, planning to work with filmmakers to enhance creative vision and expand access to profit-sharing through “entrepreneurial partnerships” with filmmakers.

Read:  Hollywood Vampires return to Bucharest: how much does it cost to see Johnny Depp and Alice Cooper live?