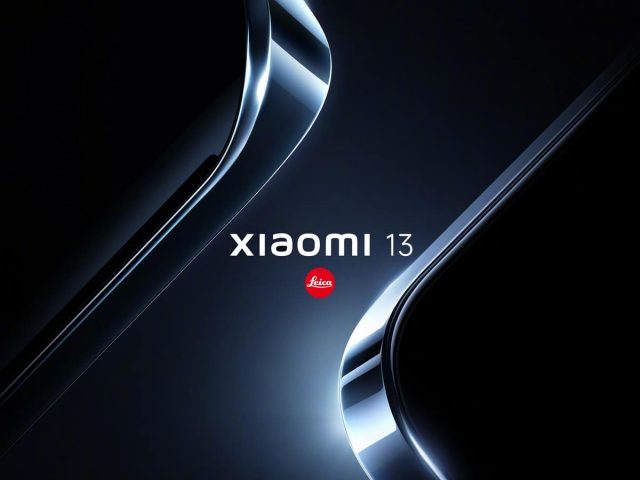 Yesterday, on December 1, Xiaomi had scheduled a launch event in China, where it planned to unveil official details about its new flagship device series: the Xiaomi 13. That event didn’t happen, however, as it was cancelled at the last minute. There’s also an as-yet unconfirmed theory for this decision, but the company is expected to reschedule the launch in the next few days.

It looks like the Xiaomi 13 series will not be affected by technical issues at the hardware and software level. However, the Chinese company has reportedly cancelled its long-awaited launch event due to an unforeseen event. China’s former president Jiang Zemin passed away on November 30, and the company decided not to hold a public event the next day as a mark of respect.

The company promised to return with details for a new launch event in the near future. However, given that the phones are already set to launch in stores, the event will most likely be announced very soon.

The Xiaomi 13 series will be the first in the company’s portfolio equipped with Qualcomm’s new high-end Snapdragon 8 Gen 2 chipset, as well as the first to use the new MIUI 14 interface based on Android 13.

Even if the Xiaomi 13 launches in China, the series of phones will surely be delayed before a European launch. Traditionally, Chinese companies wait a quarter before debuting their devices in Western markets. Thus, we can expect availability only by March-April.

Read:  Netflix confirms the inconvenient truth: ads don't actually get you all your movies at a discount

By then, however, Samsung may already have the Galaxy S23 series on the market, equipped with a proprietary version of the Snapdragon 8 Gen 2 chipset, with improved photo and video capabilities over the “standard” variant that will be found on the rest of the devices on the market. Samsung will build these chips in its own factories, despite the fact that the Snapdragon 8 Gen 2 will be produced in TSMC factories in the rest.