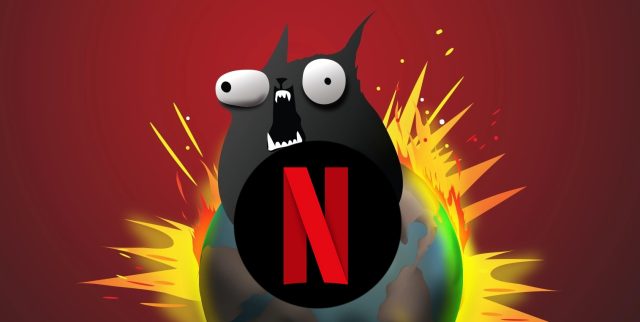 If the card game, Exploding Kittens, is still part of your party repertoire, we have some great news for you, as it will “suffer” a change, and the main “culprit” for this is the streaming giant. , Netflix.

Seven years after the official release of Exploding Kittens, Netflix has the news you hoped to hear. The streaming service introduces an “exclusive” version of the mobile game Exploding Kittens, as well as an animated TV series. The production, which is especially aimed at adults, comes from the creators of the card games Elan Lee and Matthew “The Oatmeal” Inman, as well as from the veteran who no longer needs any introduction, Mike Judge.

Read:  How Dune Worms Were Created: The Best Special Effects

In the animation Exploading Kittens we will be able to see, in the main roles, Lucy Liu (known for the memorable role in “Kill Bill”, among others), but also Tom Ellis, who played the main role in the hit series “Lucifer”.

The series revolves around a holy war in which God and the Devil visit the Earth in the form of domestic cats. The bad news is that it will not be broadcast on Netflix until 2023.

The good news is that the game will come earlier, in May of this year, with two new cards introduced especially for your entertainment.

Read:  Netflix, HBO and Disney have a new rival: when SkyShowtime launches

Netflix wanted to mention that this will be the first time it launches both a game and a series from the same franchise. Although the game was certainly not built from scratch, the company suggested, not so subtly, that it could repeat this strategy of simultaneous development in the future.

So, don’t be surprised if, in the coming years, you might get more of such double releases, which would include both series and interactive games.