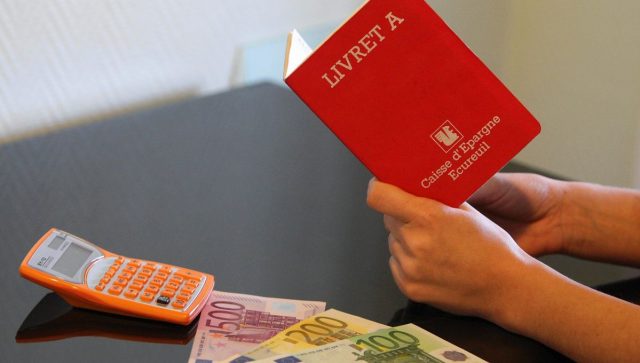 The Smic has been raised for the fourth time in less than a year. The Labor Code provides for an automatic increase in the minimum wage during the year when the consumer price index is higher than 2% compared to the index used to calculate the previous minimum wage.

For civil servants, the index is increased, this increase of 3.5% was determined by a decree. Retroactive, it will come into effect on July 1, 2022 and will affect 5.6 million civil servants.

The 4% increase in basic pensions has been in effect since July. However, it is paid as usual, the following month. The pension amount is due on August 9.

The “Macron bonus” is tripled from August 1 to December 31. This is an exceptional bonus granted by companies that are exempt from income tax and social security contributions for employees whose income is less than three times the amount of the smic. The ceiling has been multiplied by three and is now 6,000 euros for companies that have concluded a profit-sharing agreement or have fewer than 50 employees, and 3,000 euros for other types of companies.

Read:  Decentraland users can now "live" the new Netflix movie, "The Gray Man", from the metaverse

New school year allowance to be announced in August

Due to inflation, the back-to-school allowance will be increased by 4.4%. It concerns three million families who are means-tested. It covers:

The plan has been in place for some time and the revaluation of the Livret A rate to 2% in early August was confirmed by the Minister of Economy and Finance, Bruno Le Maire, the rate of the Livret d’Epargne Populaire (LEP) will rise from 2.2% to 4.6%.

The Livret Développement Durable et Solidaire (LDDS) follows the curve of the Livret A and is between 1% and 2%. While each bank is allowed to decide the amount of remuneration it will pay to the youth passbook, it must be at least equal to the Livret A, i.e. a rate of 2% as of August 1.

The finalization of the state of health emergency

August 1 is also the day that marks the end of the state of health emergency. The measures of limitation of the daily life as stated by this one – sanitary passes, obligation to wear the mask and restriction and limit of time… will not be able to be reinstated.

According to the new health bill, it is possible for the government, in the event of the appearance of a new potentially dangerous variant, not to require the health record at the French borders, but a “simple“screening test.