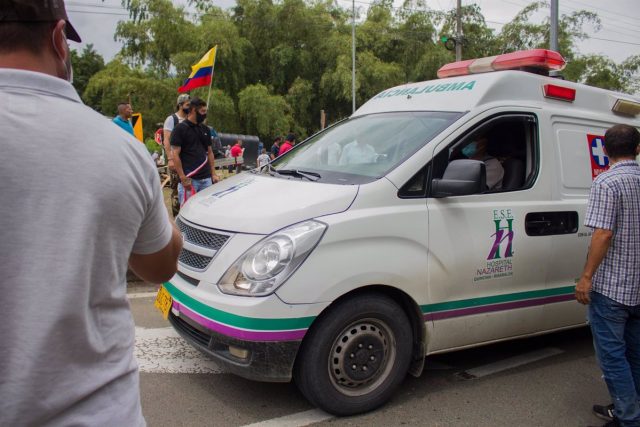 At least nine people have been killed in two attacks by armed individuals in the last hours in Colombia, authorities have reported.

Five people were killed early Sunday morning in an attack by armed individuals against a house in the municipality of La Union, in the department of Valle del Cauca.

“We have confirmed that some subjects killed five people who were departing in a house and we are verifying the status of five more people who were injured. We are already advancing the investigation with the departmental authorities, between today and tomorrow we will have an extraordinary security council”, explained the mayor of La Union, William Palomino, in declarations to the public radio station RNC.

The authorities are already investigating the motives and perpetrators of the massacre. The injured persons are being treated at the hospital of La Union.

On the other hand, four people have died and two more have been wounded in Barbacoas, Nariño state, when subjects with long-range weapons shot at several people who were in a billiard room.

The mayor of Barbacoas, Adam Rincon, has reported that a Security Council has been convened to take measures following this violent event. “With the presence of police, army, navy and the Technical Investigation Corps (CTI) to clarify the facts, we are confirming the identities and apparently the deceased persons are members of the Awá community,” said Rincón.

Read:  China stresses that Taiwan "is not Ukraine" and accuses the international community of trying to create a "new crisis"

The Secretary of Government of Nariño, Amilcar Pantoja, has affirmed that “these facts reflect the urgent need that the department of Nariño has for total peace and the bet of this new government to find a concerted and negotiated solution to these difficulties”.

Pantoja has highlighted the situation of violence that the territory is experiencing, with massive displacements, threats and now these new murders.