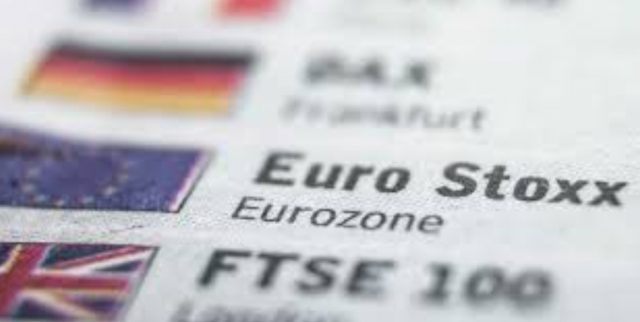 European stocks are seeing a bearish reversal on Tuesday as the U.S. Bureau of Labor Statistics (BLS) released key inflation data for August. With inflation coming in at 8.3% for the month, investors are taking a conservative approach to the market, pulling out their positions in hopes of staying out of the crosshairs of monetary tightening. 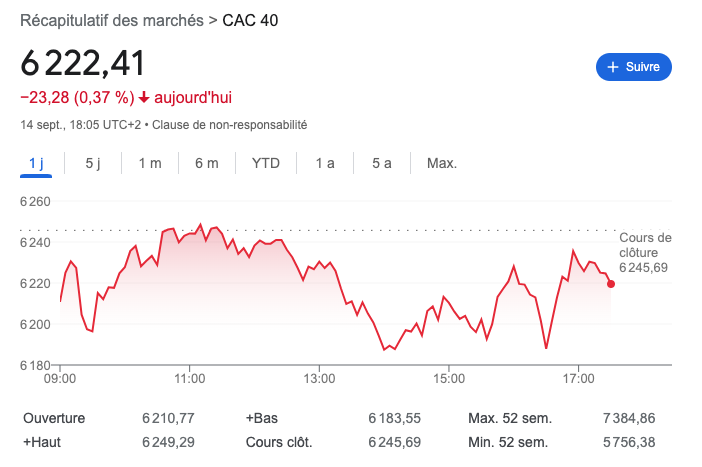 “I think we might even come back and retest the June lows“, Art Cashin, head of UBS ground operations, said Tuesday on “Squawk on the Street” from CNBC. He added that “3900 is certainly very tempting and that we are in the process of getting back below the 50-day moving average. It’s mostly a technical issue. It’s not so much that one number has tipped the economy. It’s that a lot of people who were making favorable preliminary bets were caught off guard.“

All major industry players are now bracing for an interest rate hike of at least 75 basis points, and many are betting that the feds could raise it to 100 basis points. Inflation data, while relatively muted from 8.5% in July, showed that the Fed’s actions to curb inflation are not as effective as initially expected.

The plan is to bring that inflation down to a range of 2 to 4 percent, which will make it easier for Americans to avoid spending more on basic survival items, including food and fuel. As far as the Fed is concerned, the interest rate can continue to be raised until the desired result is achieved.

The widespread decline in financial markets has also spilled over into the digital currency ecosystem, with the combined market capitalization of digital currencies falling below the psychological threshold of $1 trillion.

Bitcoin (BTC) is changing hands at $20,350.75, down 8.77 percent in the past 24 hours, according to data from CoinMarketCap. Despite the anticipation of the upcoming merger, Ethereum (ETH) also saw a massive 6.86% drop to $1,600.53. Other leading altcoins also recorded significant losses as previous gains in the crypto-currency market were erased.

It’s on fire: Shiba Inu price up a whopping 18% at Shibarium beta launch!