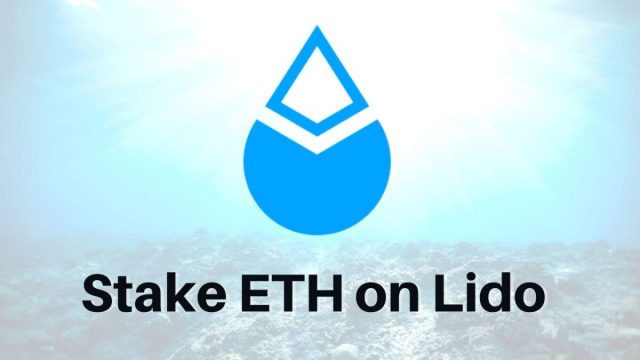 According to data provided by WhaleStats, Lido Staked ETH (stETH) has toppled Shiba Inu to become the largest token held by dollar value among the top 100 Ethereum whales.

Ethereum’s largest whales currently hold over $321.3 million in stETH. This represents about 10% of their total holdings. Meanwhile, Shiba Inu’s holding among the top 100 ETH whales dropped massively to $148.4 million amid the announcement of the launch of its new CCG game. It represents about 4.5 percent of total holdings. While the top 500 Ethereum whales hold about $152 million in SHIB.

Meanwhile, the accumulation of ETH by Ethereum whales can be reflected in its rising price. The price of Lido Staked ETH has jumped more than 10% in the past 24 hours. StETH is trading at an average price of $1,865. Its 24-hour trading volume jumped 80% to $5.19 million.

WhaleStats also reported that Lido DAO (LDO) landed on the list of the top 10 most purchased tokens by Ethereum’s top 100 whales in the past 24 hours. 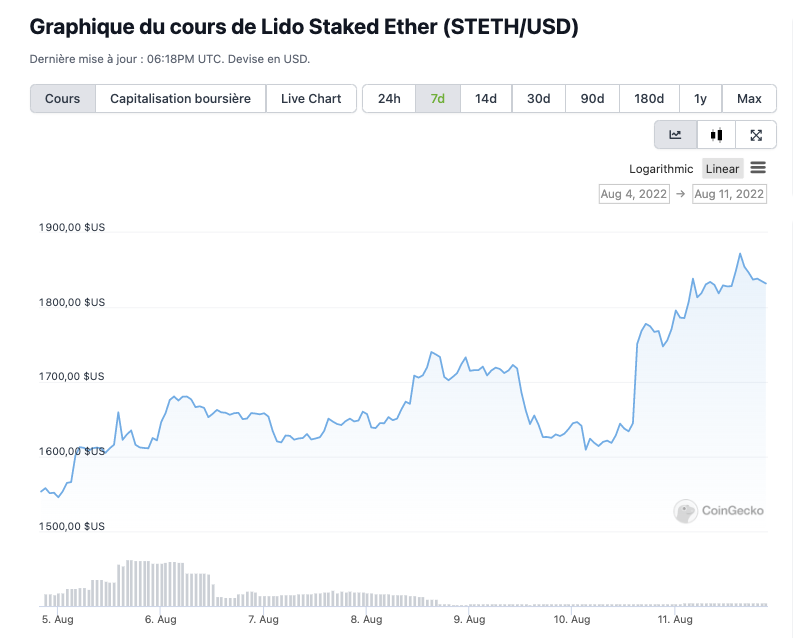