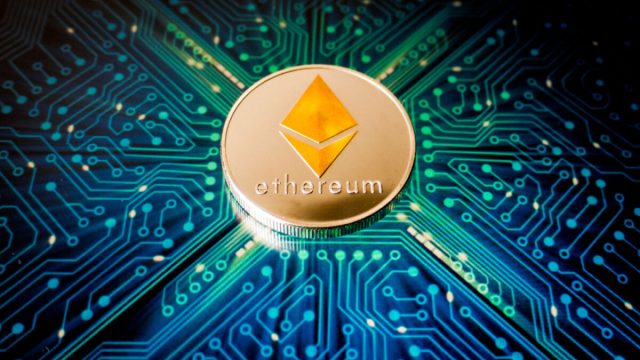 Crypto markets were back in the green after a marginal consolidation in Friday’s session. Bitcoin moved closer to $25,000 on Saturday, but has yet to break through that ceiling.

While BTC was struggling to break out of a key point at $25,000, ethereum broke through its own ceiling in today’s session.

This is the highest point at which ethereum has traded since May 23, and it comes as price strength has also broken through its own ceiling.

Read:  Why bitcoin and ethereum may not be the best investments for the next bull run?

Looking at the chart, the RSI has also broken through its resistance level at 68, and is currently at 71.55, which is its highest reading since April 4.

Today, ethereum is now overbought, which could allow bears to gradually position themselves to re-enter the market.